Argentina Wins Against Estonia Thanks To Messi Glut 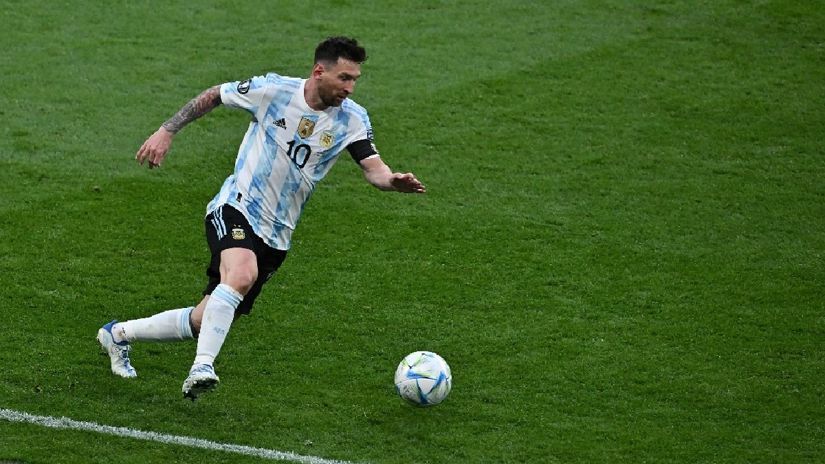 The friendly will be remembered because of the outstanding performance by the PSG attacker, who made history with the Albiceleste.
Lionel Messi was unstoppable at the El Sadar on Sunday, scoring all five goals for Argentina in their 5-0 triumph over Estonia.
It's his second game with a bunch of goals. The first was on March 7, 2012, when Barcelona defeated Bayern Leverkusen 7-1 in the second leg of their Champions League round of 16 match.
He has never scored more than three goals in an Argentina match before Sunday. However, his goals in the ninth minute, 45th, 47th, 71st, and 76th minutes have changed that.
Getting Info...