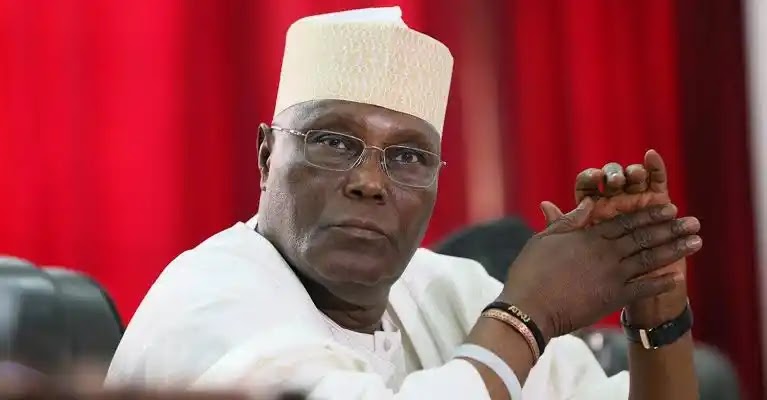 According to ThePunch, Atiku started the initiative as the PDP gears up to enter the 2023 election with a unified front.
Since Atiku picked Delta State Governor Ifeanyi Okowa over Wike, who had been considered as his running mate, the opposition party is seen to be in the midst of an internal crisis.
Wike had been chosen by the party advisory committee as the vice-presidential candidate before Okowa's ascent, but Atiku went with Okowa.
Despite Wike's pledge to stick with the party after Atiku rejected him, some of his supporters have left the PDP.
Along with Godsday Orubebe, a former Niger Delta minister, other recent PDP defectors include Kassim Afegbua, a former Edo State commissioner, and numerous others.
In anticipation of the 2023 general elections, Atiku reportedly formed a team to appease and fully reintegrate Wike into his campaign council due to the impending mass defection in the party.
"Atiku wanted to tell Wike about his pick of Okowa one-on-one but then, he learned that Wike had returned to Rivers," a party chieftain who spoke to ThePunch on the subject stated. That was blatantly a good faith act. Wike wasn't chosen, but Atiku wanted to show him respect by letting him know before the news reached the general public.
"Atiku has established a reconciliation committee to get in touch with Wike and patch things up. Atiku is aware of the importance of presenting a unified front during the 2023 elections. There will be complete calm. not just Wike but any party member who has been wronged.
However, the plan to appease Wike and enlist his support for Atiku's campaign may be in jeopardy because some of the governor's supporters believe it is unnecessary, according to Punch.
Atiku's reconciliation committee has reportedly been compared to a contradiction by Ogbomna Nwuke, a party leader and lawmaker from Rivers state.
On the one hand, someone claims that Wike talks excessively and is likely unmanageable. On the other side, you also want him to support your campaign. You want to win, and you believe he can help you do that. Is that not in conflict with itself? Nwuke asked.
A committee was formed, the caucus spoke, and the national working committee of the party spoke favorably of Wike, but it was not honored. There was an attempt to draft a man who was not interested in the vice-presidency into the position of vice-president.
"Atiku carried out his own desires. What committee is he then forming once more? To what end? This is illogical.
"Nobody gave him directions to Wike's house after the convention ended. He should go speak with the governor of Rivers State if he wants Wike to collaborate with him. Committees are unnecessary; what will they accomplish? I'm not understanding it.
"I'm not sure why relationships shouldn't be taken advantage of. What the heck is a committee? You formed a committee to do something else because you had another idea in mind. What does that mean exactly?
Wike would not leave the PDP, he added, no matter what happened.
Next Post Previous Post
No Comment
Add Comment
comment url
Nigeria Elections 2023,PDP