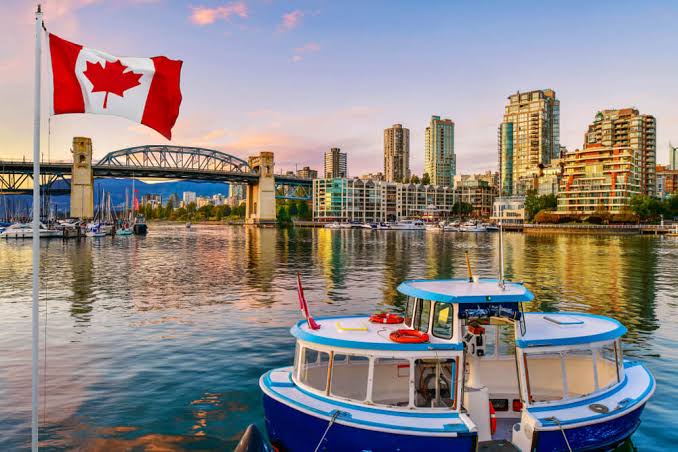 The Canadian government has declared a severe labor shortage and welcomed Nigerians and other foreign nationals to fill open positions in a variety of fields across the nation's economy.
The government claimed that the labor shortage has increased by one million, an all-time high, in a Statistics Canada report released on Thursday.
With an aging population and declining birth rates in North America, immigration is still one of the methods used by employers of labor to fill open positions and promote economic growth.
The Canadian government is employing the following methods to fill the open positions:

The extension of Post-Graduation Work Permits (PGWPs) was permitted by the government to make it simpler for international students to stay in the nation and obtain experience working there. This enables international students having PGWPs that are about to expire to extend for an additional 1.5 years (18 months).
Many international students were concerned that their status might lapse before they could submit an application for permanent residency as Express Entry draws were suspended in September of last year.
By extending their status, PGWP holders will be able to apply for more openings, fill vacancies, and become eligible for Canadian permanent residency.
Important >> Check out the best jobs for immigrants in Canada

Canada's primary method for luring foreign talent and handling immigration applications is called Express Entry. The federal government declared that it would resume Express Entry draws in July 2021 after stopping them in that year.
In addition to starting Express Entry draws again, the federal government also declared that Bill C-19 is currently being approved.
The Express Entry drawings are controlled by the immigration minister thanks to Bill C-19. The minister may choose candidates based on their capacity to address the needs of the nation's economy rather than only on the candidates' Comprehensive Ranking Score (CRS).
This indicates that, regardless of CRS score, the immigration minister may limit the drawings to specific professions or businesses.
Next Post Previous Post
No Comment
Add Comment
comment url
Business,Jobs,World News