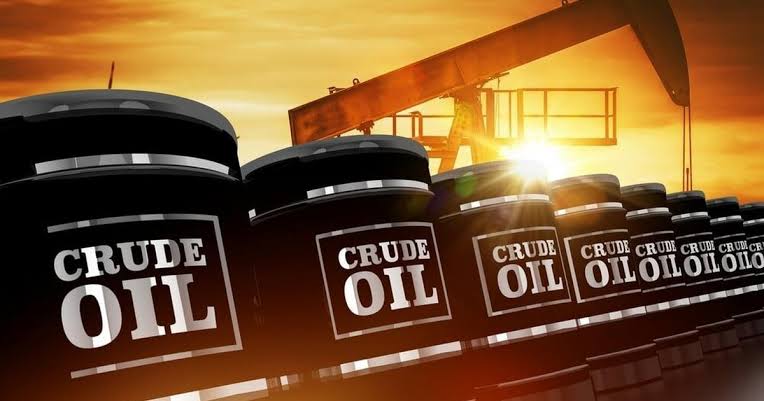 The global crude oil price fell -0.68 percent as Russia and the European Union readjusted to the former's restrictions. The price of oil fell to $111 per barrel on Thursday evening.
This comes as Russia enticed Nigerian customers of its oil goods with lower prices, as Vladimir Putin aims to replace the European market with that of Nigeria and other African nations before the EU embargo takes effect.
According to reports, Western countries have reduced their demand for Russian oil in the aftermath of Putin's invasion of Ukraine. The EU intends to stop buying oil from the Eastern European country entirely by the end of 2022.
And, in order to avoid a drop in industrial output, which would reduce war earnings and possibly impair financing of the war against Ukraine, Putin is looking for new consumers, and Nigeria is on Russia's exportation list.
According to Refinitiv, a research and data business, diesel exports from Russia to the African continent grew from 0.8 million to one million tonnes, while gasoline and naphtha imports from the region increased to 200,000 tonnes.
Aside from Nigeria, other nations mentioned seeing an upsurge in Russian oil products include Morocco, Sudan, and Ivory Coast, while Senegal and Togo are receiving massive amounts of fuel.
Russia, on the other hand, is going beyond Nigeria and Africa, pushing its oil goods into the Middle East and Asia, despite the latter having enough oil to sell. The reason for the rise in Putin's oil is its low cost in comparison to what is available in other markets.
Next Post Previous Post
No Comment
Add Comment
comment url
Business