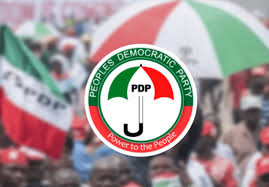 Ahead of the 2023 general elections, the Peoples Democratic Party (PDP), Emevor ward in Delta State's Isoko North Local Government Area, has resolved to remain united and focused on delivering all candidates of the party to strengthen its political visibility for the community's growth and development.
Following a meeting hosted by Dr Paul Oweh, Ward Leader and Commissioner representing the Isoko Ethnic Nationality on the board of the Delta State Oil Producing Areas Development Commission, DESOPADEC, the party resolved to forge a common front ahead of the 2023 election in order to attract more developments to the community.
Oweh, who utilized the opportunity to update members of the party on community progress, asked the people to remain together and believe in his leadership as he worked to attract new projects to the town.
He stated that the recent clash between community youths and certain seniors was unwarranted, and he urged the youths to always heed to the voice of elders for direction and advice.
He listed projects predisposed to the community in the last 3 years, including a 1.5km internal road through the late Hon. Tim Owhefere, the 2km phase 1 of the Emevor by-pass road, and the construction of 650 meters Uruenyo Street, and assured members of the party of efforts to get approval for the Emevor-Orogun road.
According to him, the party primaries are over, and as a party in this ward, I urge all members to go on and remain together in order to deliver all of the party's candidates in the general elections.
"As a community, we are working hard to attract new projects to the community, particularly the Emevor-Orogun road project, which is the most pressing need of the Emevor man today."
"We have made significant efforts since the youth protest, and we are hopeful that it will be approved at the next State Executive Council meeting."
"I am using this opportunity to urge on all sons and daughters of the community to stay united in prayer to ensure the success of this great endeavor," he said.
He urged party members to support the presidential candidacies of Alhaji Atiku Abubakar, Rt.Hon Sheriff Oborevwori, Hon. Michael Diden, Engr Jonathan Ukodhiko, and Barr. Bernard Odior.
"In the near future, we will convene a broader stakeholders conference to discuss how to further embed the PDP in our ward and assure tremendous mobilization for candidates of our great party," he said.
The meeting applauded Dr. Oweh and Mr. Nelson Egware, Senior Special Assistant to Governor Ifeanyi Okowa on Media, for their varied contributions to the Emevor-Orogun Road project and advised them not to rest till the project is authorized and awarded for building. 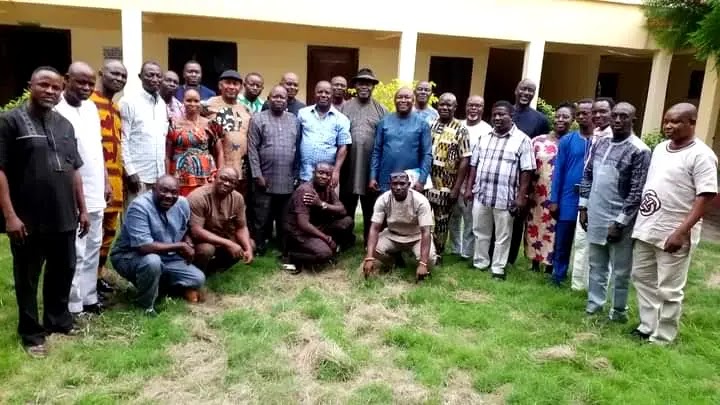