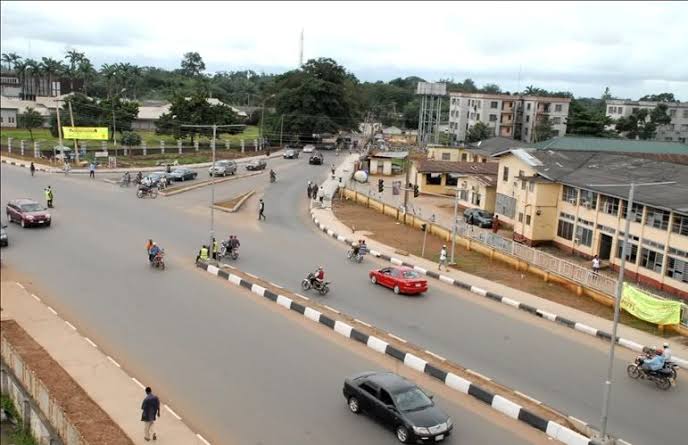 Delta State Police Command has confirmed the killing of a landlord and two children by a rash of gunmen, presumed to be paid assassins, who opened fire on a provision store in Sapele, Delta State.
DSP Bright Edafe, the Delta State Police Public Relations Officer (PPRO), confirmed the event on Wednesday morning, adding that four suspects had been apprehended in connection with the murder.
According to a witness, the trouble began on Tuesday evening, June 21, 2022, when unknown gunmen opened fire on persons sitting and shopping in a store on Shell Road in Sapele.
Sapele has recently become a battleground, with over ten people slain as a result of competing cult battles in the last month.
Next Post Previous Post
No Comment
Add Comment
comment url
Crime