On Saturday, bandits kidnapped 30 wedding guests traveling along the Sokoto-Zamfara road, all of whom are members of the GSM Communication Union.
They were driving back to Gusau after attending a wedding of a colleague in Sokoto State when the accident occurred around 6 p.m. on Saturday on the Tureta-Bakura road.
A Toyota coaster bus from the Universal Basic Education Commission (UBEC), a Gusau Local Government Secretariat employee vehicle, and two other private vehicles transported the wedding guests.
Alhaji Kabiru Garba Mukhtar, the State Chairman of the Union, told reporters at the Press Center in Gusau, the capital of Zamfara State, that their members were attacked by bandits after their vehicle had a fault that compelled them to park along the road.
The chairman stated that a total of 50 people were on their way. He claimed that 20 of the 50 travelers were fortunate enough to have fled the bandits, while the remaining 30 victims were still with the criminals.
He claimed that the bandits called them through one of the victims' phones, notifying them that 30 of their members were in their den.
Alhaji Mukhtar stated that at the time of the news conference, the bandits had not made any ransom demands, claiming that they were unaware of the status of their comrades in the bandits' camps.
The union encouraged security agencies, state governments, and other relevant authorities to pay close attention to the situation because the union cannot handle it alone.
"The kidnapped victims are primarily teenagers who will be tomorrow's leaders, so we want security authorities and the state government to step up efforts to help them recover their freedom," he added.
While explaining the situation to journalists, Ashiru Zurmi, Secretary of Union of Communication, Zamfara State, said that 20 people subsequently managed to escape, with some of them suffering various degrees of injuries.
"It happened that their motor developed a fault at Tureta and they got a mechanic; for about 40 minutes, he assisted them and got the motor repaired; they started coming to Zamfara but the kidnappers ambushed them within the Tureta and Bakura axis; over 50 people were abducted but Alhamdulilah over 20 people escaped," Zurmi explained.
"We have identified thirty comrades who are still in captivity; fortunately, they utilized the phones of those hostages (about five of our members) to call us today; they merely informed us that they are with them."
According to him, the bandits have not yet sought a ransom.
The Secretary of the Union also suspected the involvement of informants, who he claimed could have alerted the kidnappers to their whereabouts.
"Definitely something like that happened; we have it in our minds that there was an informant who gave the bandits the information to attack them because it was just them, other passenger cars were passing but they did not care about them, they only concentrated on the coaster bus with the Zamfara Government number."
Zurmi requested that appropriate authorities intervene immediately to ensure the safe return of the abductees.
He also issues a 48-hour deadline to security services and government officials to ensure the abductees' release.
The event has yet to be confirmed by Sokoto State police.
Getting Info... 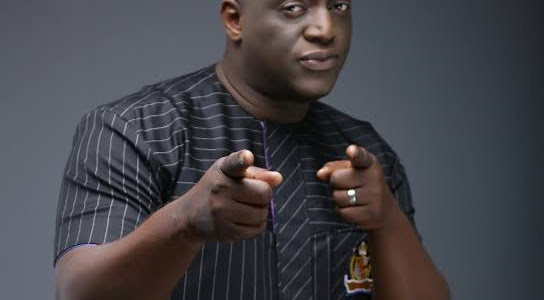