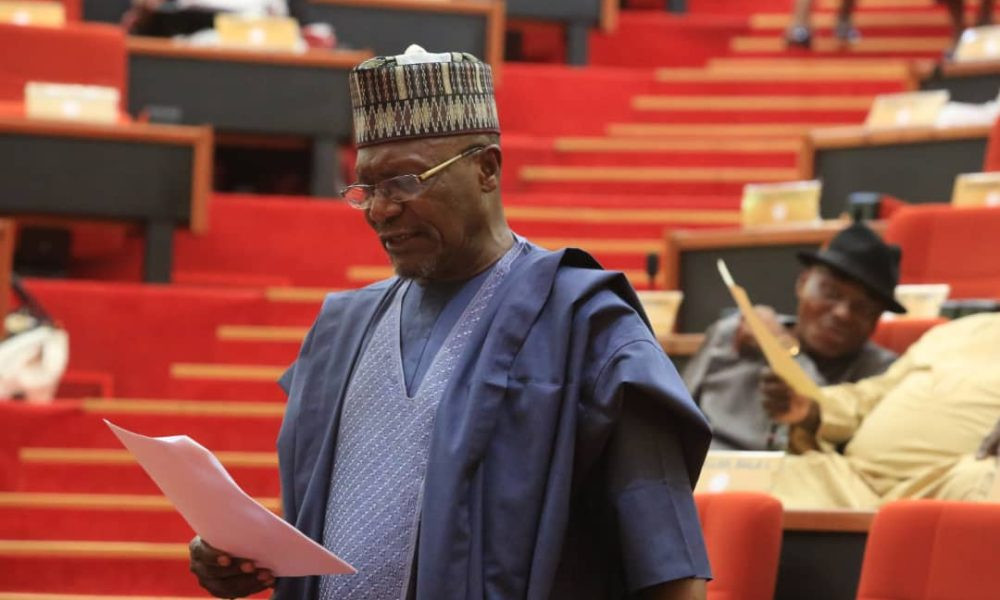 Senator Yahaya Abdullahi, the Senate Leader, has defected to the Peoples Democratic Party (PDP) from the ruling All Progressives Congress (APC) in Kebbi State.
Abdullahi's Special Adviser on Media and Publicity, Muhammad Jamil Gulma, confirmed the defection on Tuesday, June 7, 2022.
Abdullahi's departure may not be unrelated to the governorship primary race, according to reports.
Yahaya was believed to have received zero votes in the APC's Kebbi governorship primary, an outcome he has since rejected, calling it shambolic and child's play.
"Senate Leader Dr Yahaya Abdullahi will leave Abuja for Kebbi on Wednesday at 9 a.m. and head to Kamba local government to formally declare for PDP and potentially signal his interest in contesting his current seat," the announcement adds.
The development occurs as the ruling party's presidential primaries take place in Abuja's Eagle Square.
There are approximately 23 candidates vying for the APC presidential ticket in the 2023 election. The prominent contenders are former Lagos state governor Bola Ahmed and Vice President Yemi Osinbajo.
As of now, seven aspirants have stepped down for Tinubu, while only one has stepped down for Osinbajo.
Getting Info...