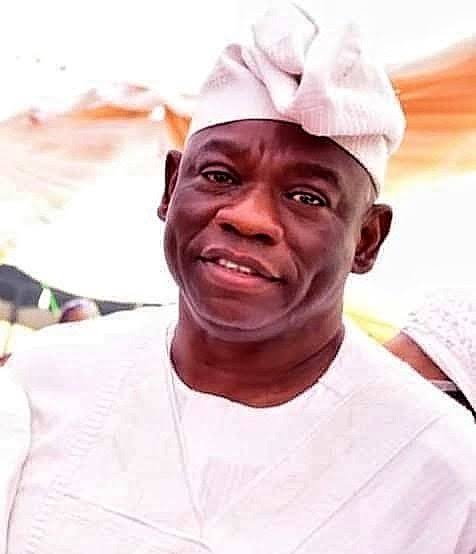 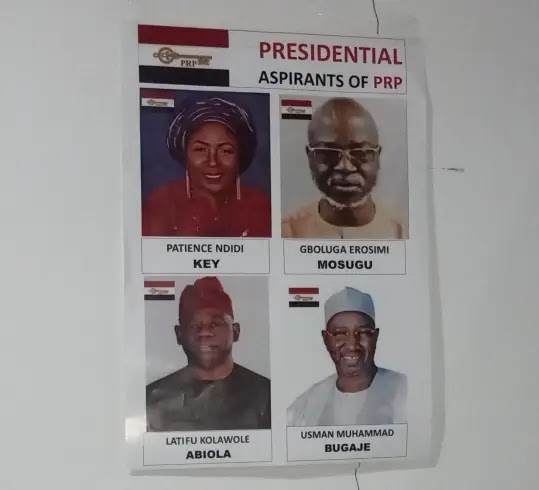 Abiola is the first child of late Chief M.KO Abiola, who was declared the winner of the annulled presidential election on June 12, 1993.
While Abiola received 2,097 votes from 36 states and the Federal Capital Territory (FCT), Bugaje finished second with 813 votes, while Key and Mosugu received 329 and 263 votes, respectively, to finish third and fourth.
According to the News Agency of Nigeria (NAN), a total of 3,625 delegates were accredited, with 3,519 legitimate votes and 141 invalid votes.
Officials from the Independent National Electoral Commission were present during the compilation (INEC),
Mr Falalu Bello, the PRP National Chairman, stated before the compilation of the results that delegates from the 36 states and the FCT voted for the aspirants from their respective states. 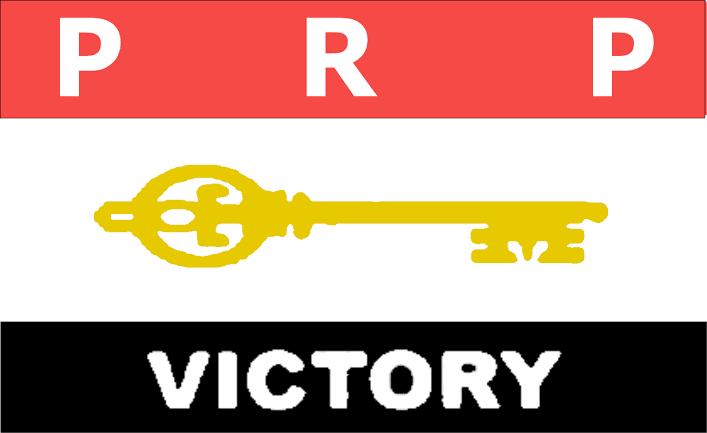 This, he said, was done with INEC's authorization to save money.
"We aim to bring the entire process closer to the delegates." The delegates have arrived in the states. As a result, we decided to hold the primary election in the 36 states and the FCT.
"Having it in the states rather than bringing it here is more convenient for them."
"We organized 37 committees in the states led by nominations from the national executive committee and state organising secretaries to carry out this task," Bello stated.
Bello went on to say that the aspirants had vowed to back whoever was chosen as the party's candidate.
He went on to say that the party decided not to zone its presidential ticket to any of the country's six geopolitical zones, instead of seeking a candidate who was capable, competent, and popular across the board.
Next Post Previous Post
No Comment
Add Comment
comment url
Election Primaries,Nigeria Elections 2023,Politics