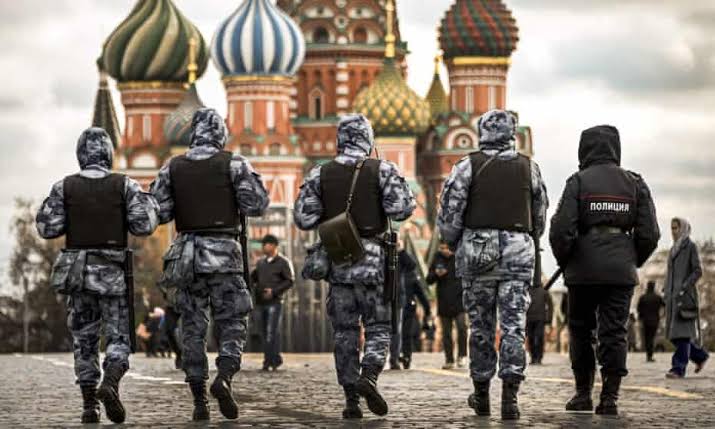 According to a Kremlin decree issued on Monday, the families of Russian national guard members killed in Ukraine and Syria will receive a one-time payment of 5 million rubles (£65,000 or $80,000).
The payments would also go to the families of those killed during the "special military operation" in Ukraine's breakaway regions of Donetsk and Luhansk, according to a decree signed by Vladimir Putin.
To maintain public order and combat terrorism, Putin established the national guard, or Rosgvardia, in 2016. He is in charge of the police force.
Russia has kept quiet about the number of its soldiers and national guard members killed in Ukraine and Syria.
The Russian defense ministry announced on March 25 that 1,351 troops had been killed in Ukraine, despite claims from western officials and military observers that the death toll is much higher.
On February 24, Putin dispatched troops to pro-western Ukraine, sparking a conflict that has killed thousands of people and resulted in Europe's worst refugee crisis since World War II.
Putin sent Russian troops into Syria to back Bashar al-regime Assad's in 2015.
Getting Info...