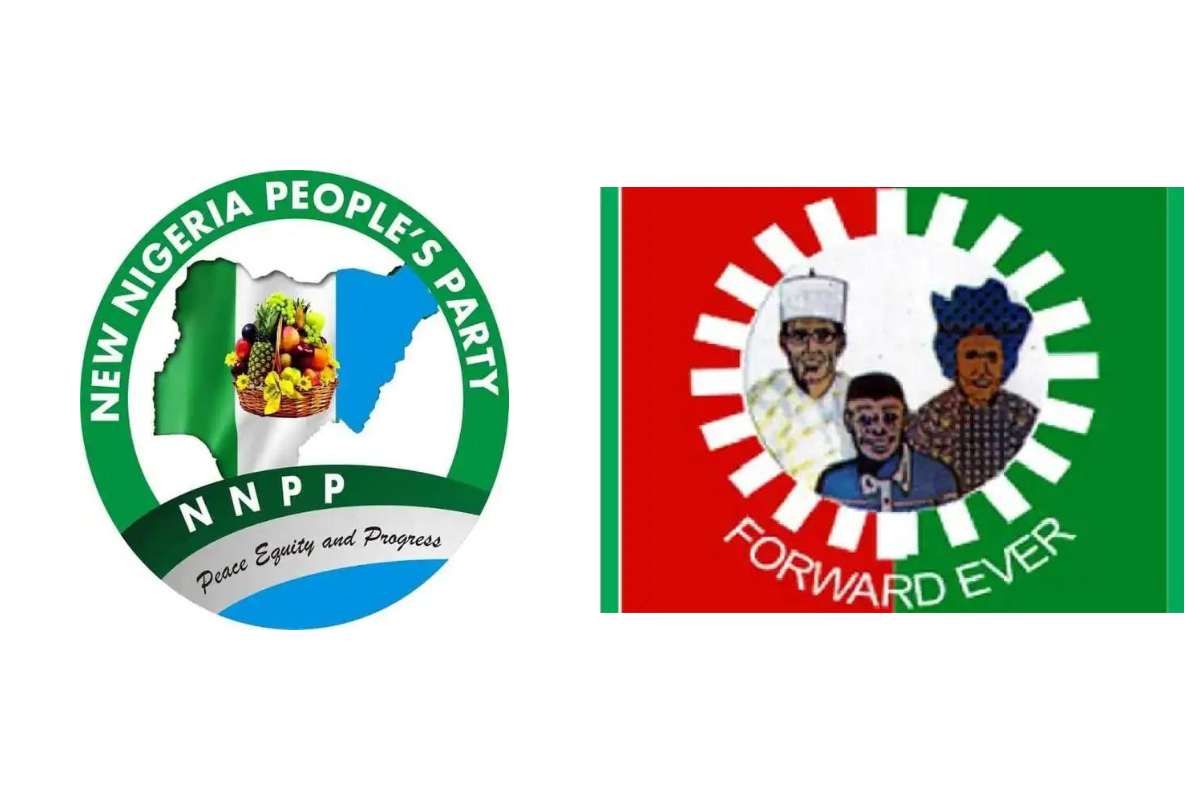 Yinusa Tanko, spokesman for the National Consultative Forum, has stated that efforts are underway to join the Labour Party and the New Nigeria People's Party (NNPP) in order to defeat the APC and PDP in 2023.
In an interview with Arise TV, Yinusa Tanko stated that he cannot reveal specifics, but that there are serious intentions to merge the two parties.
According to Yinusa Tanko, uniting the two parties is a concept they have seen on the ground, and they believe that the Labour Party's candidate, Peter Obi, who is already rooted in the South, has to cooperate with people like Kwankwaso, a powerful figure in the North.
Both Peter Obi and Kwankwaso, according to Yinusa Tanko, have demonstrated character, perseverance, and determination while working closely with the poor.
"What I can say is that some of us who have been involved in this arrangement and talking are working very seriously, I don't want to come out and say ABCD but I want you to take back that we are working on it very seriously, it's an idea that is still on ground, and we felt that those who are already on ground, such as comrade Peter Obi who is very grounded in the southern party of the country, need to work with other people who are also more grounded," he says.
Next Post Previous Post
No Comment
Add Comment
comment url
Nigeria Elections 2023,Politics