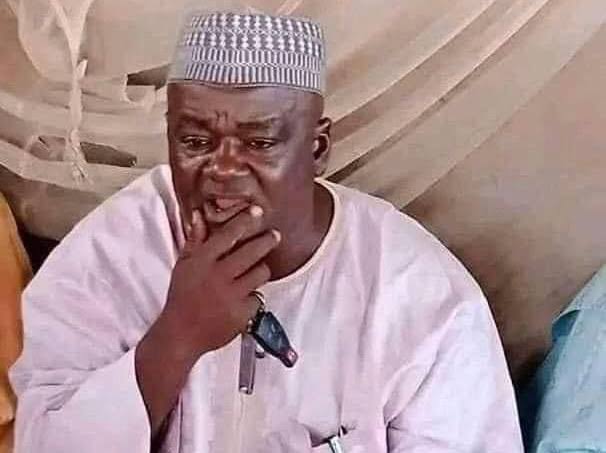 Isah Baba-Buji, a delegate of the ruling All Progressives Congress (APC) from Jigawa State, collapsed and died just hours before the party's presidential primary election in Abuja.
Baba-Buji was believed to have died while eating breakfast in Abuja on Tuesday.
Bashir Kundu, the APC spokesperson in Jigawa, confirmed the event to journalists. He claimed the official died while eating breakfast and ready to travel to the location of the party convention.
Kundu stated that Mr Baba-body Buji's was being readied for transportation back to Jigawa State for funeral rites.
Isah Buba-Buji was Jigawa Southwest's APC vice chairman.
A special convention to choose a presidential candidate for the ruling All Progressives Congress (APC) in the 2023 general election is taking place at Eagle Square in Abuja, with 23 candidates competing for the ticket.
Getting Info...