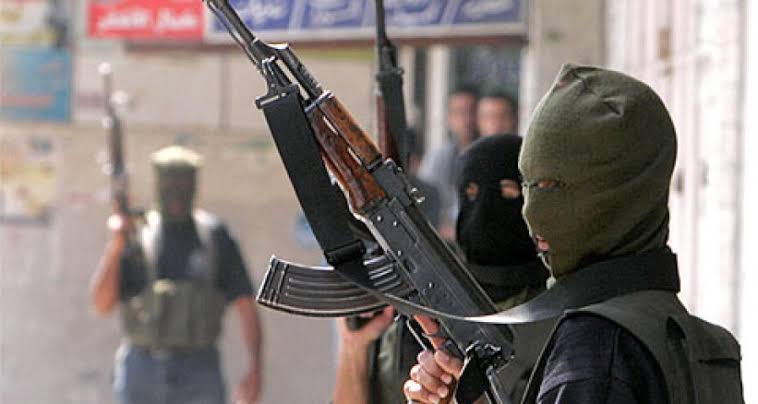 Two police officers were reportedly slain in a gun duel with armed men, according to the Enugu State Police Command Public Relations Officer, ASP Daniel Ndukwe, who issued a statement in Enugu on Saturday.
According to Ndukwe, the gallant cops were ambushed by unidentified gunmen while on duty in the Nkpamte community of the Igbo-Eze North Local Government Area (LGA) on June 2.
"After a gunfight, yet-to-be-identified gunmen attacked and mortally wounded two police officers in the Nkpamte community of Igbo-Eze North LGA at noon on June 2, 2022."
"The officers were taken to the hospital right away, but medics on duty verified that they were dead," he said.
According to a police spokeswoman, the investigation and manhunt for the criminal elements have commenced.
Next Post Previous Post
No Comment
Add Comment
comment url
Crime