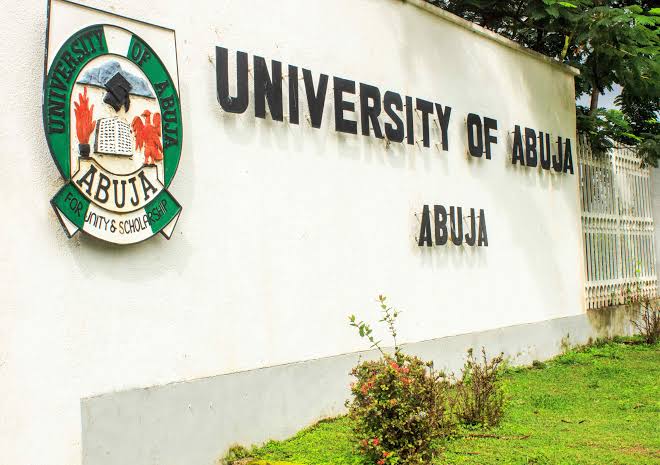 The management of the University of Abuja (UniAbuja) has fired two academics for suspected sexual harassment.
Prof. Abdul-Rasheed Na-Allah, Vice-Chancellor of the institution, stated this in an interview with NAN on Monday, June 6, 2022, in New York, United States of America.
He claimed that the institution had implemented a sex abuse policy on campus, and that the policy had been published.
Na-Allah, who was in the United States for a two-day visit to meet with the University of Abuja Alumni Association, USA chapter, to collect support for the institution, remarked that female students at the university must be protected.
He stated that the organization is devoted to strong moral standards, emphasizing that it will not allow any act of misbehavior done by its employees against others.
"I've fired two professors since becoming vice-chancellor." It demonstrates how serious we are about ending sexual harassment.
"We are engaging with several Non-Governmental Organizations, NGOs, to guarantee that uniAbuja is not the only one tackling this issue, but that we have a strong collaboration."
"We cannot allow our pupils' lives to be damaged; most abuses devastate the lives and destinies of their victims," he stated.
The institution is currently investigating the behavior of teachers who are known to abuse female students, according to the VC.
According to a poll conducted by the World Bank Group's Women, 70% of female graduates from Nigerian institutions have been sexually harassed, and these figures are rising year after year.
Although there are male victims, it is the female victims who are the most affected.
It was also discovered that, despite schools such as UniAbuja have explicit policies against sexual harassment, many students are unconcerned about it.
Next Post Previous Post
No Comment
Add Comment
comment url
Education