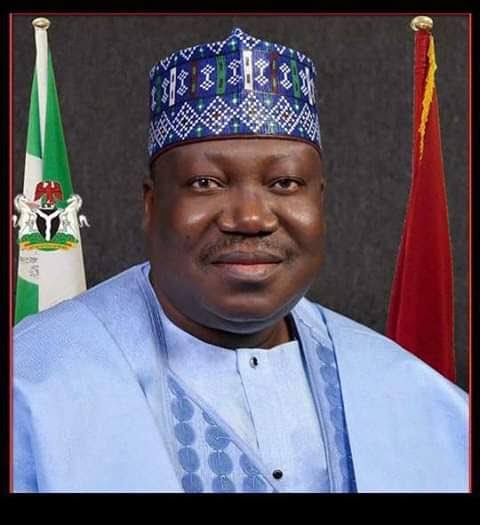 Senator Abdullahi Adamu, the party's National Chairman, said during the NWC meeting held at the Lady Secretariat on Monday that Lawan had been appointed as the party's consensus candidate.
However, Mr Suleiman Argungun, the party's National Organising Secretary, stated to journalists at the party secretariat following the NWC meeting that the question of consensus was never considered.
He emphasized that Adamu had simply given them the information and that they had yet to discuss it.
Politics
Next Post Previous Post
No Comment
Add Comment
comment url
APC,Election Primaries,Nigeria Elections 2023,Politics