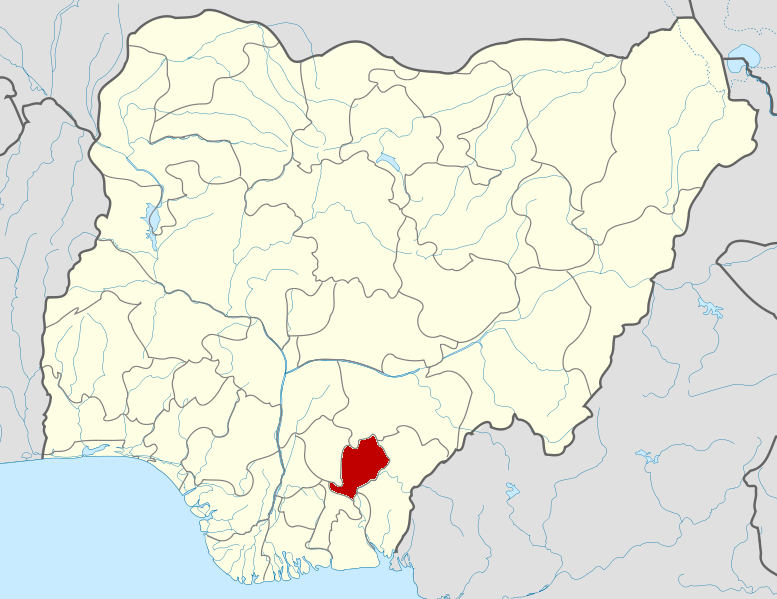 A 17-year-old girl, Munachi Obasi-Igwe, has been found dead in a bush along the Agbabor-Isu Road in Onicha Local Government Area of Ebonyi State, Nigeria’s South-east.

Obasi Igwe, a relative of the deceased, told the News Agency of Nigeria (NAN) that she was a Senior Secondary 1 student.

Mr Igwe said the girl was suspected to have been killed on the evening of Monday.

“She was on her way back to her ancestral home, Amakporo, Onicha community.

“She was gruesomely murdered on Monday on her way back to Amakporo, from our neighbouring village, Agbabor Isu.

“We, the family, need justice. The security agencies should come to our aid. We do not know what was her crime that led to her death.

“She was only 17 years old, an SS 1 student. We need justice. The police and army should help us to fish out the perpetrators of the wicked act,” Mr Igwe said.

The police spokesperson in Ebonyi, Chris Anyanwu, said the command was aware of the incident.

“We are aware of the incident. The command has started an investigation into the matter. I believe the perpetrators will surely be brought to the book,” Mr Anyanwu, a superintendent of police, said.

Meanwhile, the state Commissioner for Information, Uchenna Orji, has said there was no evidence so far to link the killing to herdsmen.

The commissioner said there were no herdsmen residing in the area.

Mr Orji said the deceased is believed to have been attacked by criminals in the area.

“We condemn the ugly incident. The unfortunate incident is the handiwork of yet-to-be identified criminals,” he stated.