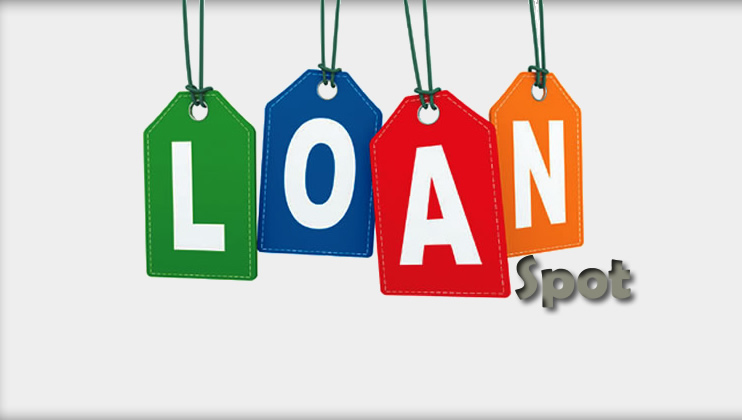 The primary mortgage bank also grew loans and advances by 28 per cent to N6.2bn in the year under review.

The bank disclosed this during its 30th Annual General Meeting where it presented financial results for the year ended December 31, 2021.

The Managing Director/CEO, Mobolaji Adewumi, said that despite the challenges, the bank had proved to be a resilient institution, having been around for 30 years.

He said Abbey Mortgage Bank was committed to the growth process, noting that what aided the bank’s growth was “that we had an absolute resolve to our vision and transformational agenda.”

The Chairman of Abbey Mortgage Bank, Mazi Emmanuel Okorafor, said that the bank had made quantifiable progress in comparison to 2020.

According to the bank’s audited financial statements, the growth margin in the gross earnings stood at N3.68bn, which translates into a 142 per cent growth over N1.52bn recorded in 2020.

Its operating income also grew by 104 per cent, all of which culminated in a year-end profit before tax of N661m, from a loss of N4.29bn in 2020, thus recording a positive PBT in over six years.

Shareholders also commended the bank’s efforts over the years to increase profitability.

A Non-Executive Director of Abbey Mortgage Bank, Air Vice Marshal Abiodun Olufemi Soewu, remarked on the success achieved by the bank, saying that the numbers reflected significant growth in one year.

“If you look at where we are coming from, a position of loss to profit, this is a lot of growth and achievement. This is significant. The industry is a very conservative one; people love to borrow money but are quite reluctant to pay it back. This is a major challenge for the industry.”

Executive Director, Treasury & Business Growth, Oladipupo Adeoye, said the bank had waxed stronger despite the complex nature of mortgage banking in the country.

“It is important to note that there is a new trajectory. If you are conversant with the industry, you would know it’s a difficult space to run and we have seen a lot of people come in and out but we are standing strong.”