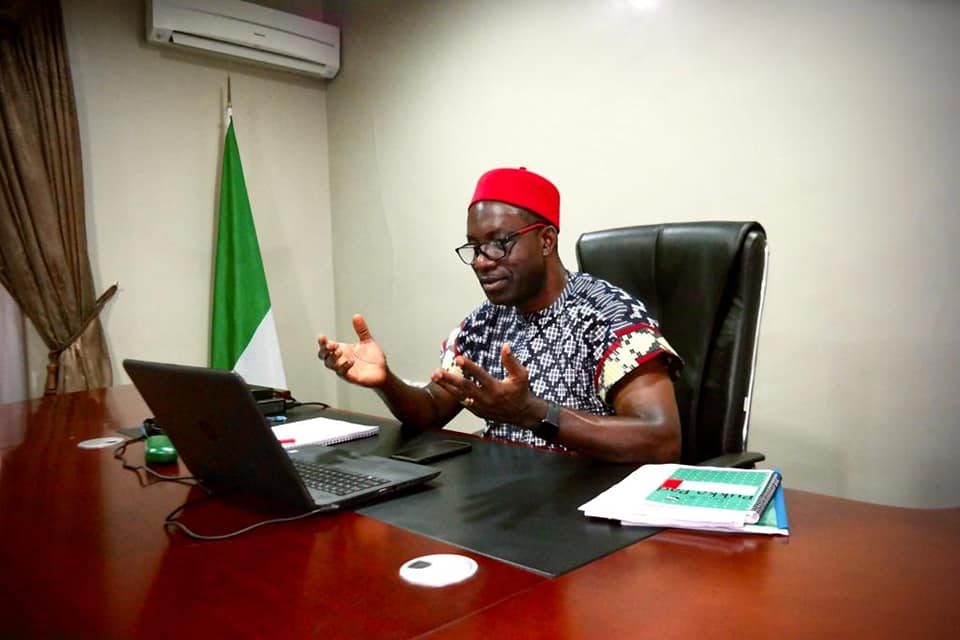 The Anambra House of Assembly has expressed displeasure over a 70 per cent budget slash in education from N3.23 billion to N1.1 billion in the 2022 revised budget presented by Governor Charles Soludo.

They said the budgetary allocation to the education sector was unrealistic and the slash would lower the standard of teaching and learning.

Ejike Okechukwu, member representing Anaocha State Constituency ll, made the assertion during an ongoing 2022 Revised Budget defence of the Ministry of Education.

The defence was done before the Assembly Committee on Finance and Appropriation, on Thursday in Awka.

Mr Okechukwu, who is also Chairman, House Committee on Education, said that education was the bedrock of any society and that the legislature had a duty to check the actions of the executive.

“The education ministry is self-sustaining because it generates revenue annually from students’ tuition, sports levy and exam fees. These monies are paid directly into the government’s account.

“It is sad that these funds are not released to the ministry to operate which is why our students are being exploited, they pay these levies twice or three times in a year.

“The slash in the budget is unacceptable. We are supposed to be working towards having 10 per cent of our budget allocated to education as recommended by the United Nations Children’s Fund. Not less than two per cent allocated annually,” he said.

Mr Okechukwu urged the Ministry of Budget and Economic Planning, who prepared the budget, to look into an upward review of the education budget.

Also speaking, Smart Okafor, representing Nnewi North State Constituency, said the education sector should not be a revenue venture for the state.

“The ministry generates so much yearly to run their activities, but once it enters the government treasury, it will be used to fund other state projects. That is not okay,” Mr Okafor said.

Earlier, the Commissioner for Education, Ngozi Chuma-Udeh, said the ministry’s records in 2021 showed that over N636 million generated from secondary schools in the state, while primary schools generated N246 million.

Mrs Chuma-Udeh said the ministry was working on a change in the curriculum of education from the conventional method of teaching to skills training and technology.

“We want to train and graduate students who will not be dependent on the state but be self-reliant and contribute meaningfully to the development of the state.

“We have a lot of reforms to carry out, but we are surprised that our budget was slashed and when I queried, I was told that the state government cannot fund the initial budget of N3.23 billion.

“I’m appealing to the Assembly to look into an upward review of the budget to help us carry out our programmes optimally,” she said.

Why we slashed education budget – Govt

Responding, Christy Akabua, who represented the Commissioner for Budget and Economic Planning, said the slash was to dedicate funds to other important sectors.

“Due to paucity of funds we had to slash the budget to concentrate on other areas. This is a new administration and as time goes on or in the 2023 budget, everything will fall in line.

“But we will still meet with the Ministry of Education to resolve the issues raised during the budget defence,” she said.