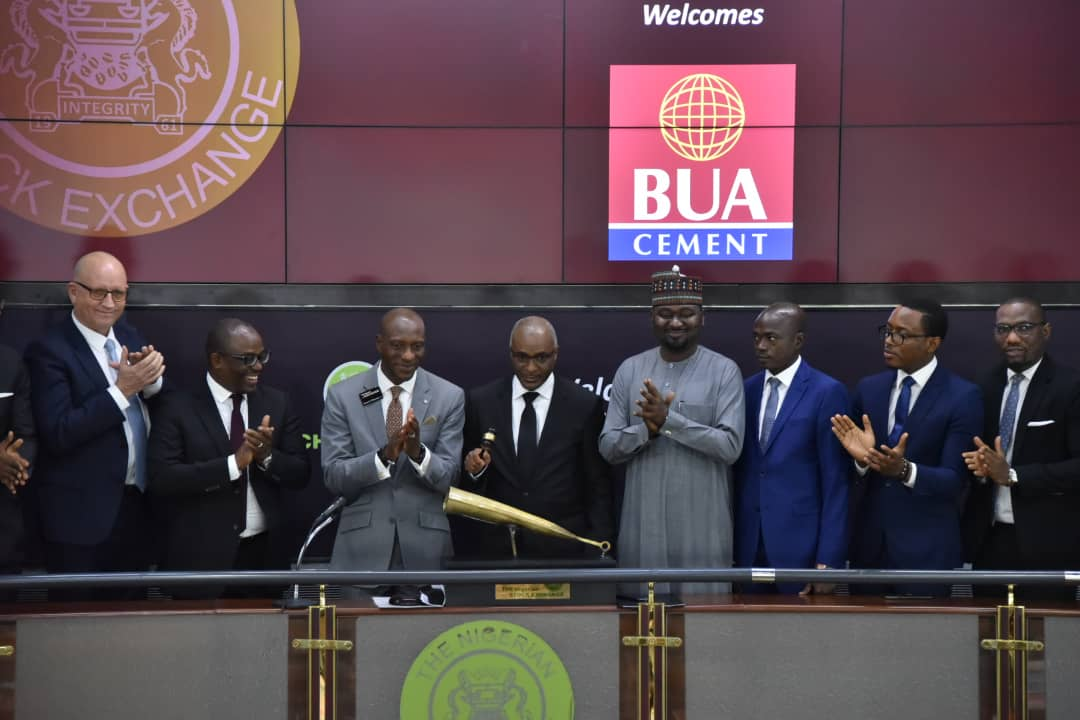 Abdul Samad Rabiu’s BUA Cement posted a 41.4 per cent improvement in its net profit for the first half of the year following a steep growth in revenue, according to the company’s earnings report for the period issued on Monday.

Turnover stood at N188.6 billion, 51.7 per cent higher when compared to the same period of last year.

The cement maker received a tremendous boost in other income, which rose to N200.1 million, following a jump in the value of insurance claims by more than seven times.

Profit before taxation was up by 30.5 per cent at N32.5 billion, while after tax profit climbed to N28.2 billion, improving by more a third over the figure a year ago.

On the expenditure side, costs escalated from N42.2 billion to N63.4 billion directly stemming from a considerable surge in cost of sales and broadly from pressures from Nigeria’s core inflation which, at 15.8 per cent in June, had advanced by 2.7 per cent within twelve months. 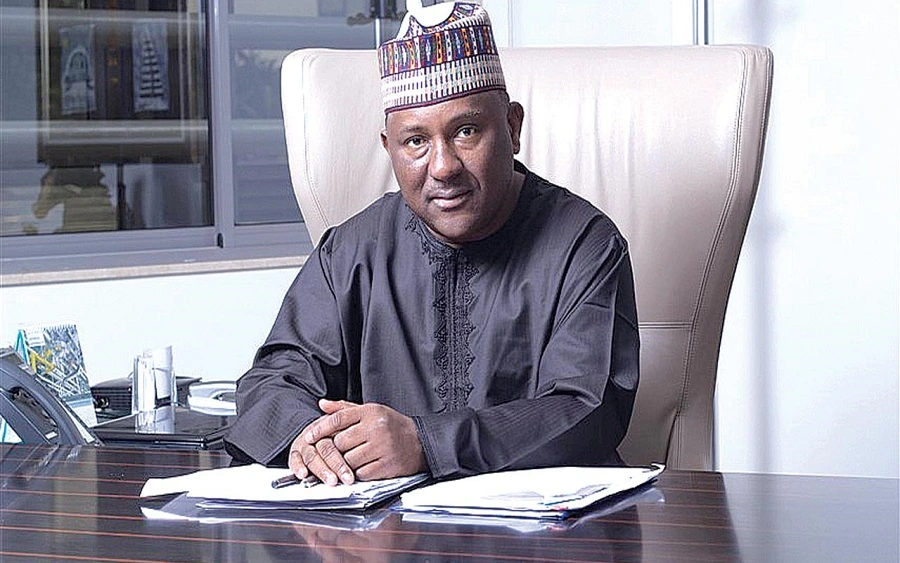 Net profit margin, a pointer to how much of revenue has turned into profit, dipped to 32.5 per cent down from 34.9 per cent.

Put another way, BUA Cement realised roughly one third as net profit on every bag of cement it sold during the period.

In March, three employees of a contractor conducting a routine maintenance on a BUA Cement facility in Sokoto were razed to death following an inferno triggered by a diesel storage tank they were working on.

BUA Cement is controlled by Rabiu, Nigeria’s second richest person and Africa’s fifth, whose wealth according to Forbes’s reckoning is currently $7 billion.

Mr Rabiu holds 99.99 per cent of BUA Cement’s shareholding even though Nigeria’s equity market laws forbid that level of control. And the company has been in contravention of that regulation called the free float rule since it was first admitted to the Nigerian Exchange in January 2020.

Shares in BUA Cement closed trade on Lagos’s Custom Street on Monday at N69.30 per unit, not recording any movement.