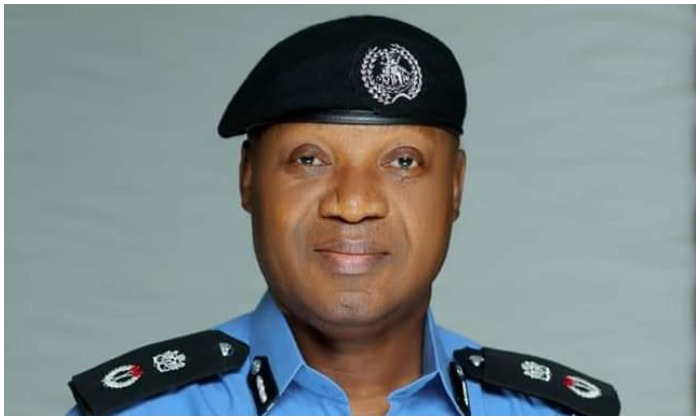 Two pupils of a private school in Lagos State have died in the Aguda area of the state.

They were said to have complained of not feeling well while on the school bus on Friday but allegedly ignored by the bus driver.

The state police spokesperson, SP Benjamin Hundeyin, made this known on Saturday.

Hundeyin said that the incident happened at about 5:30 pm when the school bus driver was conveying them back home.

He added that some of the pupils became unconscious while on the bus and were rushed to the hospital, adding that two of them were later confirmed dead.

The police spokesperson disclosed that the driver had been arrested.

He told our correspondent during a phone interview, “The kids complained that they were not feeling well and the driver ignored them. Many of them passed out and were rushed to a hospital, they were able to resuscitate others but two died.

“This happened on Friday at about 5:30pm when the children were returning from school. The school is in Aguda and one of the kids is eight years old. We have yet to ascertain the age of the others and investigation is ongoing.”