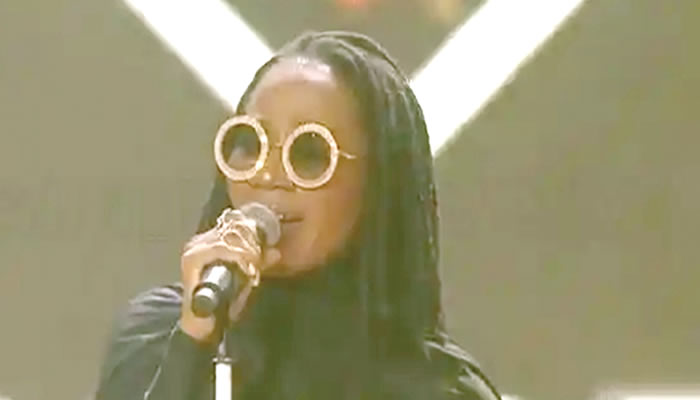 Singer and songwriter, Bukola Elemide, popularly known as Asa; and her colleague, Dare Art-Alade, aka Darey, were in their elements as they entertained high profile guests at the unveiling of the new Nigerian National Petroleum Company logo in Abuja.

The NNPC, which has transitioned into a commercial entity, also played host to the President, Major General Muhammadu Buhari (retd.). Unveiling the new logo, the president said, “We are transforming our petroleum industry to strengthen the growth.

“NNPC Limited will now operate as a commercial oil company with over 200 million shareholders with integrity and excellence.”

Asa performed ‘Fire on the Mountain’, one of her major hit songs, and this generated a lot of reactions on social media as many stated that the lyrics of the song suit the present reality in the country.

On his part, Darey rendered a song titled, ‘A Whole New World’.