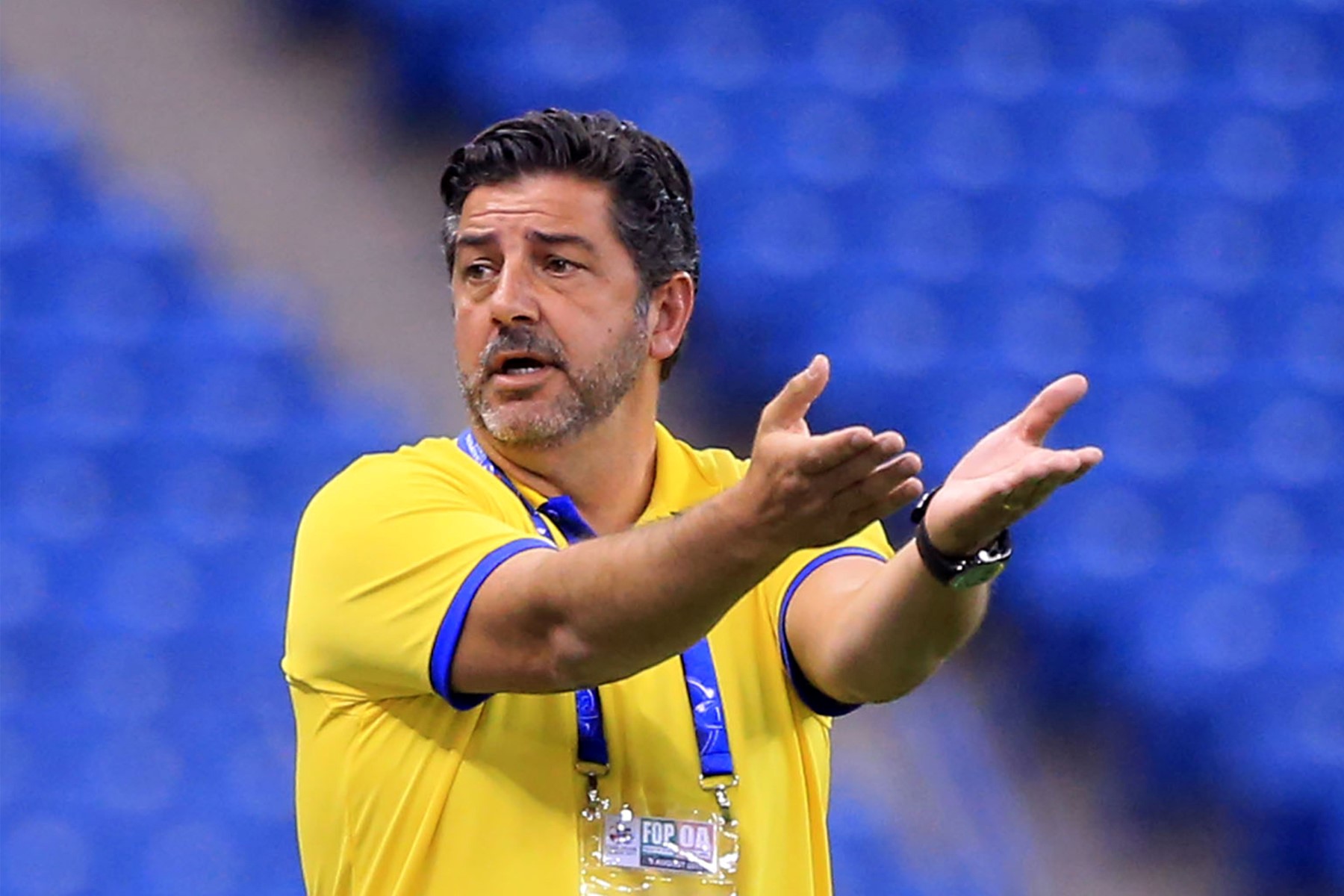 After being overlooked by the Nigeria Football Federation for the Super Eagles job, Portuguese tactician Rui Vitoria has been appointed the new national team coach of Egypt on a four-year contract.

The Egyptian Football Association named Vitoria as the new coach of the Pharaohs on Monday night to replace Ehab Galal who was sacked a few weeks ago.

Vitoria was among the coaches lined up for the Super Eagles job following the sack of Gernot Rohr in December, before the NFF appointed his countryman Jose Peseiro.

The 52-year-old Vitoria was unveiled as the new coach of the African giants on Monday night in a social media post where he confirmed his appointment.

He signed a four-year contract with the EFA, with a mission of leading the national team to success in their future assignments.

“I am Rui Vitoria, the Egyptian national team coach for the next four years,” the former Benfica manager stated.

Vitoria takes over from Ehab Galal and his prime targets are to win the next edition of the Africa Cup of Nations and also secure a place at the 2026 World Cup.

Galal lasted three months on the job after replacing Portuguese Carlos Queiroz, who declined to renew his expired contract after the Pharaohs missed out on 2022 World Cup qualification.

He was sacked in June following a disappointing 2-0 defeat to Ethiopia in the 2023 TotalEnergies Africa Cup of Nations qualifiers and a 4-1 mauling to South Korea in an international friendly.

Vitória is a highly-rated manager, having coached top sides like Benfica, where he won the Portuguese Primeira Liga on two occasions in 2015/16 and 2016/17 seasons.

He also won the Taca de Portugal trophy at Vitória Guimarães in the 2012/13 season.

Vitória also won a double with Saudi club Al Nassr in the 2018/19 campaign, having clinched the Saudi Pro League and Super Cup trophies.