Everton to replace Richarlison with Dennis 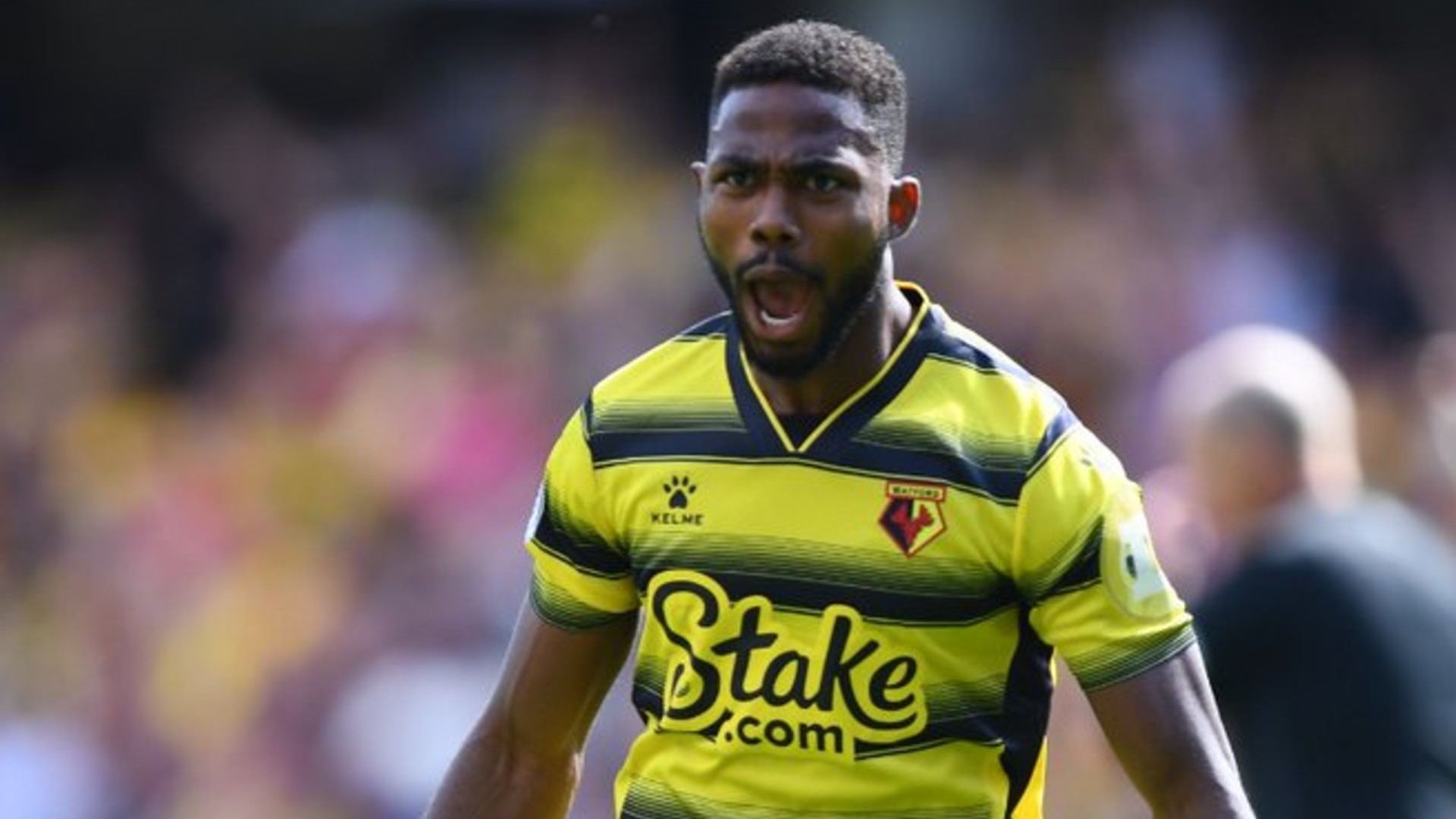 Top English side Everton are reportedly planning the signing of Nigerian striker Emmanuel Dennis from Watford, following the sale of Richarlison to Tottenham.

The Toffees are expected to be active in the current transfer window. Following a season in which they narrowly avoided relegation, improving the squad will be a must.

However, they have also suffered a setback early in the window; Richarlison, Everton’s top scorer last term was sold to Tottenham for a reported £50millionfee.

As such, the Toffees will want to nail down a replacement soon.

The Evening Standard reports that Watford forward Dennis is Everton’s top target to replace the Spurs-bound man. The Hornets star is the number one name on the list of strikers being drawn up.

The report states that £20 million could be enough to prise him away from Watford.

That would be an added bonus for Everton, as they would have a fair bit of money in the bank from the Richarlison sale and Dennis’s record in the EPL prove he could be a good replacement for Richarlison at Everton.

In Richarlison’s first season in the Premier League, he notched five goals and provided five assists. In Dennis’ first and only season in England, he found the net 10 times and provided six assists.

Indeed, these numbers show him to be above the departing striker at the same stage of their careers. In fact, Richarlison’s best goals return in the English top-flight is 13, in both the 2018/19 and 2019/20 seasons.