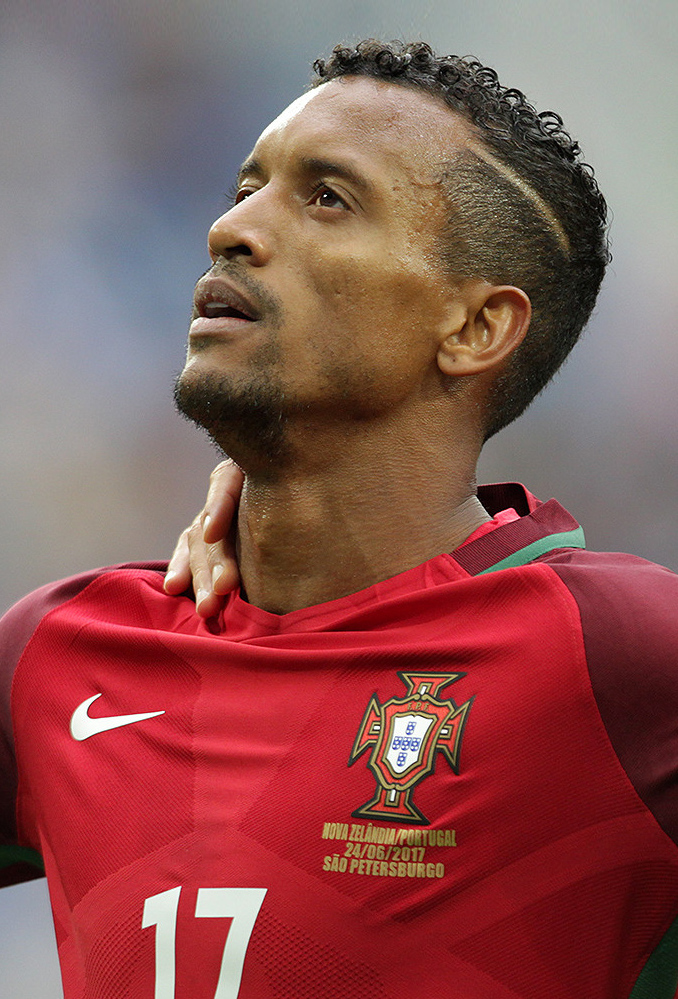 Former Portugal and Manchester United winger Luis Nani has signed for Australian side Melbourne Victory in one of the A-League’s biggest coups in years.

The 35-year-old will join on a two-year deal from Italian club Venezia, following stints in the United States, Spain and Turkey since he left United in 2015.

“We’re proud to be able to recruit a player like Nani to our club and believe he will be an incredible asset for Melbourne Victory and the entire A-League,” head coach Tony Popovic said in a statement.

“He has enjoyed an incredibly successful career at both club level and international level and we believe his quality and experience will be key in achieving our ambitions this season.”

Nani, who was capped 112 times for Portugal and won the Premier League four times with Manchester United after joining the Old Trafford club in 2007, is arguably the biggest name to play Australian club football since Alessandro Del Piero in 2012.

“I’m excited to be coming to the A-League with Melbourne Victory and I’m looking forward to the challenge ahead,” said Nani, who was part of Portugal’s Euro 2016 winning side.

Melbourne Victory will play Manchester United in a friendly on Friday, as part of the English club’s pre-season tour of Asia and Australia, but it is not expected that Nani will be available to face his former team.