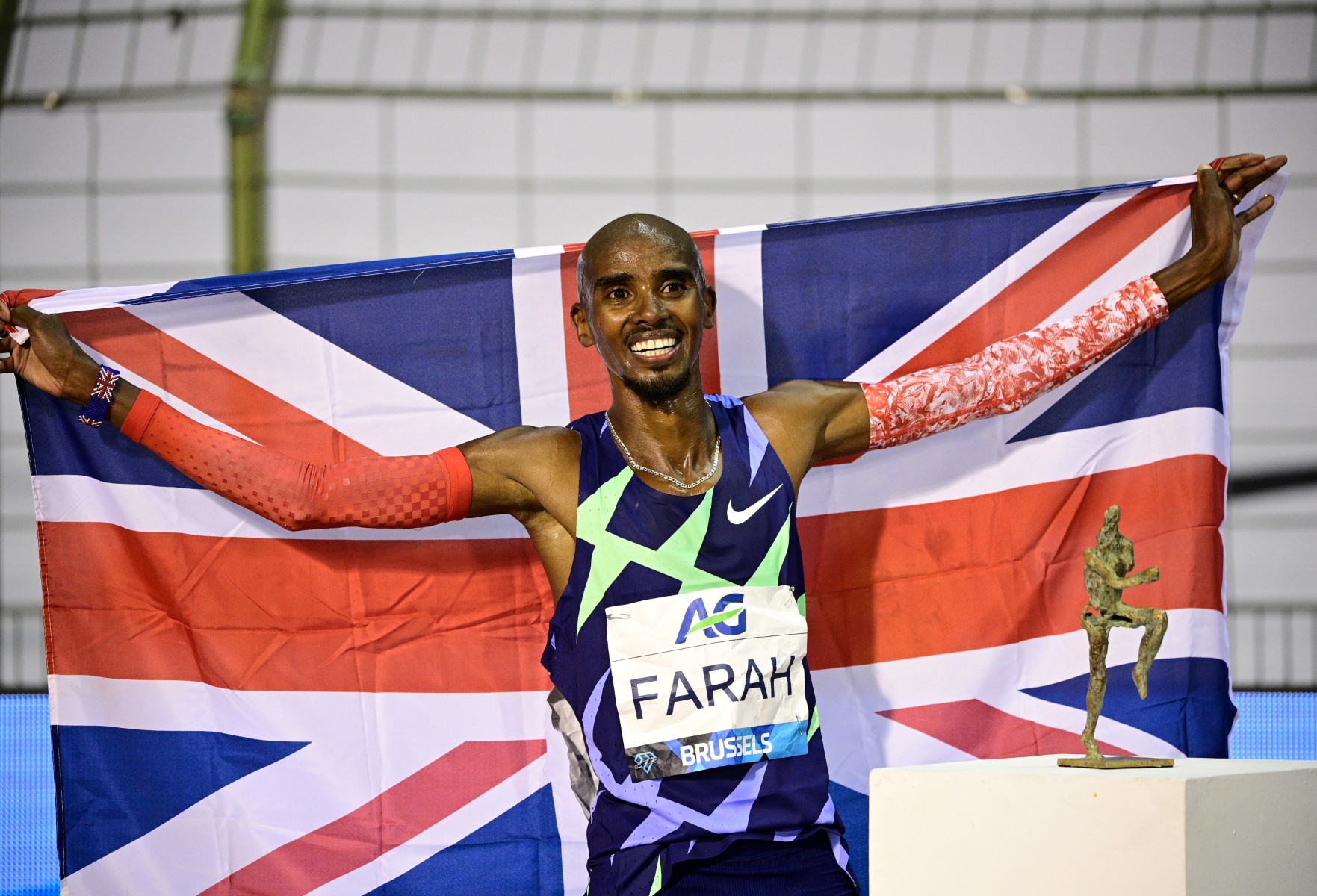 Olympic great Mo Farah was illegally trafficked as a child to Britain from Djibouti and forced to work as a servant, he has revealed, saying his real name is Hussein Abdi Kahin.

The distance runner was flown to the UK from the East African country aged eight or nine by a woman he had never met, given the name Mohammed Farah, and then made to look after another family’s children, he tells a BBC TV documentary “The Real Mo Farah” to be aired Wednesday.

But in stunning revelations, the 39-year-old now says his parents have never been to the UK.

His father was killed in civil unrest in Somalia when Farah was four years old and his mother, Aisha, and two brothers live in the breakaway state of Somaliland, which is not internationally recognised.

“The truth is I’m not who you think I am,” says Farah.

“Most people know me as Mo Farah, but it’s not my name or it’s not the reality.”

The woman who flew with him to the UK told him he was being taken to live with relatives and to say his name was Mohamed as she had fake travel documents that showed his photo next to the name “Mohamed Farah”.

Farah said his children motivated him to tell the truth about his past.

“That’s the main reason in telling my story because I want to feel normal and don’t feel like you’re holding on to something.”

‘Get out and run’

Farah’s wife Tania said in the year leading up to their 2010 wedding she realised “there were lots of missing pieces to his story” but she eventually “wore him down with the questioning” and he told the truth.

When he arrived in the UK, Farah says the woman who accompanied him took a piece of paper from him that had his relatives’ contact details and “ripped it up and put it in the bin.

“At that moment, I knew I was in trouble,” he says.

Farah says he was forced to do housework and childcare “if I wanted food in my mouth”, and was told: “If you ever want to see your family again, don’t say anything.”

“Often, I would just lock myself in the bathroom and cry,” he says.

His life was transformed for the better once he went to live with Kinsi Farah, the sister of the man who is alleged to have aided in his journey to England.

She tells him in the documentary that she wanted to protect him and adds she does not know why her sister-in-law brought him to England.

“Do you think that was her reason when she bought me to the UK, in helping her with cooking, cleaning?” asks Farah in a video call.

The athlete is also reunited with his mother in Somaliland in the documentary.

“I sent you away because of the war,” his mother tells him.

“You were given a name that was not yours, sent away to England, a country you knew nothing about.

“It’s important that you tell your story. Lying is a sin.”

Farah’s physical education teacher, Alan Watkinson, noticed how the youngster’s mood changed when he was on the running track.

“The only language he seemed to understand was the language of PE and sport,” says Watkinson.

Farah says it was athletics that enabled him to escape.

“The only thing I could do to get away from this (situation) was to get out and run,” he says.

It was Watkinson who applied for Farah’s British citizenship which he described as a “long process” and on July 25, 2000 Farah was recognised as a British citizen.

“I often think about the other Mohamed Farah, the boy whose place I took on that plane and I really hope he’s OK,” said Farah.

Farah was told by lawyers during the making of the documentary due to “false representations” he risked being stripped of his British citizenship.

However, a Home Office spokesman told The Times “No action whatsoever will be taken” against Farah — often called ‘Sir Mo’ after he was ennobled by Queen Elizabeth II in 2017.