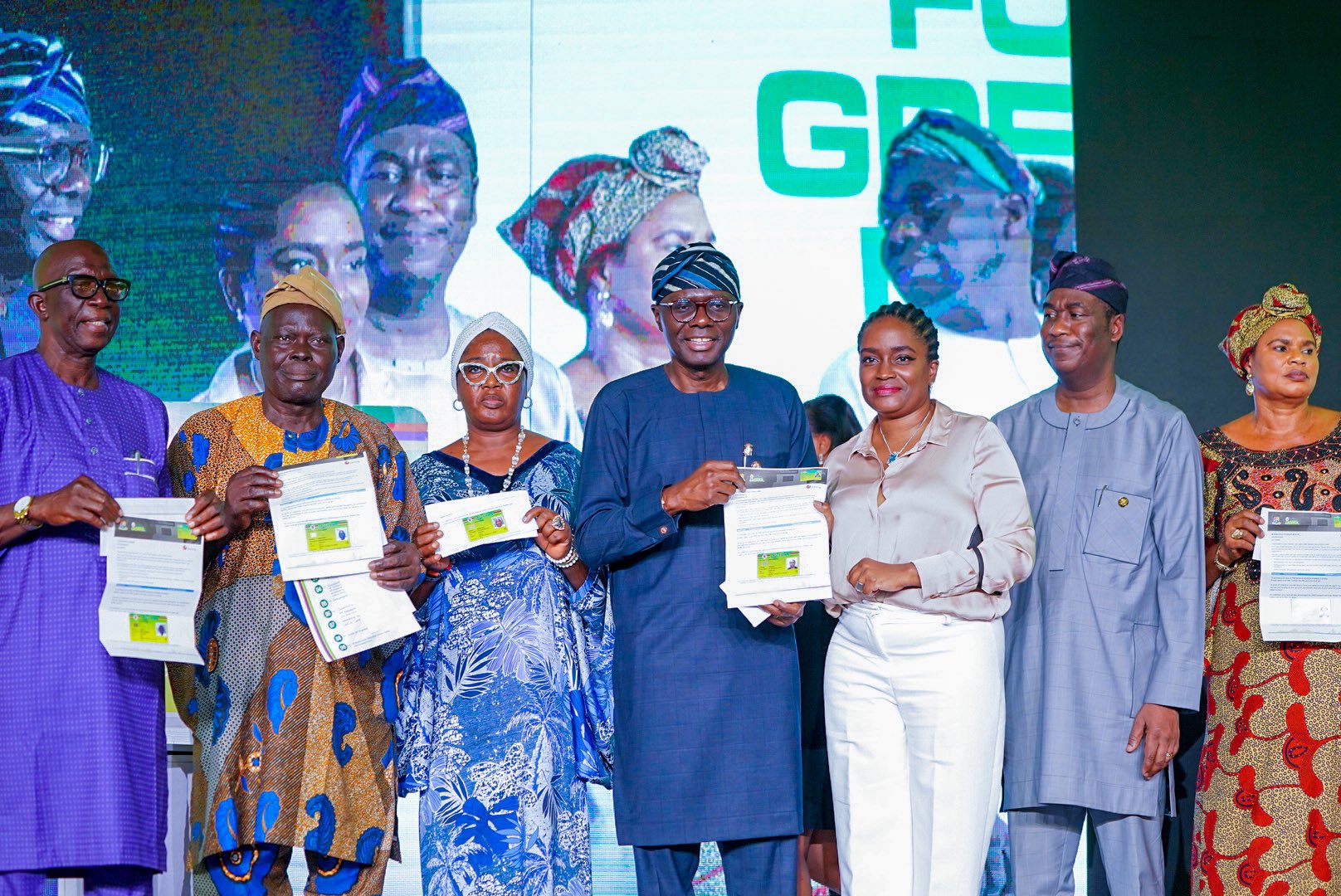 The Lagos State Government on Wednesday unveiled an upgraded smart and multi-purpose resident identification card for comprehensive database of residents.

Unveiling the smart card in Lagos, Governor Babajide Sanwo-Olu said the upgrade was borne out of the need to embrace change and align with global best practices.

He said that the new “smart”, “multi-purpose” card combined biometric identification with other functionalities and benefits that cut across areas such as security, financial services, mobility and access to government services and amenities.

According to him, the upgrade of the ID card demonstrates the administration’s commitment to the Smart City vision, which seeks to integrate and embed cutting-edge technology into daily lives and daily interaction with government and public services. 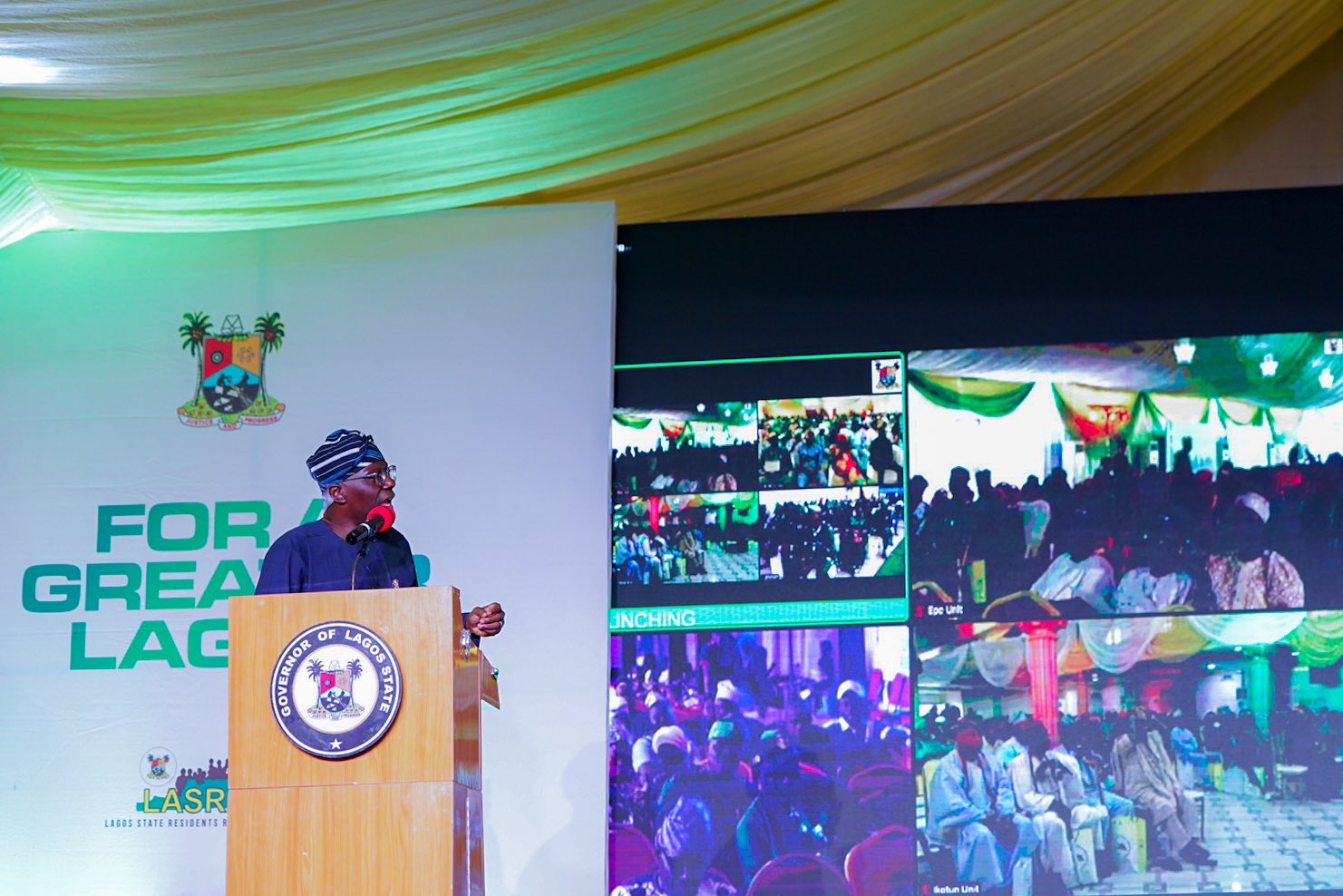 “As a result, our population, currently estimated at over 22 million residents, is rising rapidly, with obvious implications for social services, social infrastructure, and security.

“It has, therefore, become imperative for the state government to re-examine strategies aimed at improving the security of lives and properties of the people of Lagos state.

“This ‘Smart’ Resident Card will help address the issues surrounding the identification and traceability of Lagos residents, and ultimately help inform government’s planning and provision of services designed to secure lives and property,” he said.

The governor said the new card would aid financial inclusion, as it came with an electronic ‘wallet’, which could hold funds and be used for daily transactions, supporting the cashless agenda of the monetary authorities.

He further said the smart card would enable residents have access to government services such as health insurance, pension administration and school allocation based on residential addresses and many more social amenities.

Mr Sanwo-Olu said that residents would also access value-added services such as the ability to pay for Lagos state transportation services and toll gate fees.

The governor said that this would be achieved through integration with the COWRY card and collaboration with LCC.

He urged residents to register and acquire the Lagos State Resident Card to enjoy the many benefits on offer.

On planning, he said that registration by residents would enable government be more thoroughly and effectively plan and budget for delivery of the dividends of democracy, against the backdrop of the ever-growing population.

“Already, 6.5 million residents have been enrolled on the database by Lagos State Residents Registration Agency (LASRRA), with the state witnessing four-fold increment in registration in the last three years,” he said.

With the launch of digitised card format, Sanwo-Olu said the state government was targeting to capture 10 million residents on the database before the end of 2022.

The governor also said that new visitors in Lagos who planned to live in the state for more than two consecutive months were now required to register for the residency card.

The Special Adviser to the governor on Innovation and Technology, Olatunbosun Alake, said the unveiling of the smart residency card became another foundational layer on which the government’s Smart City project would stand on. 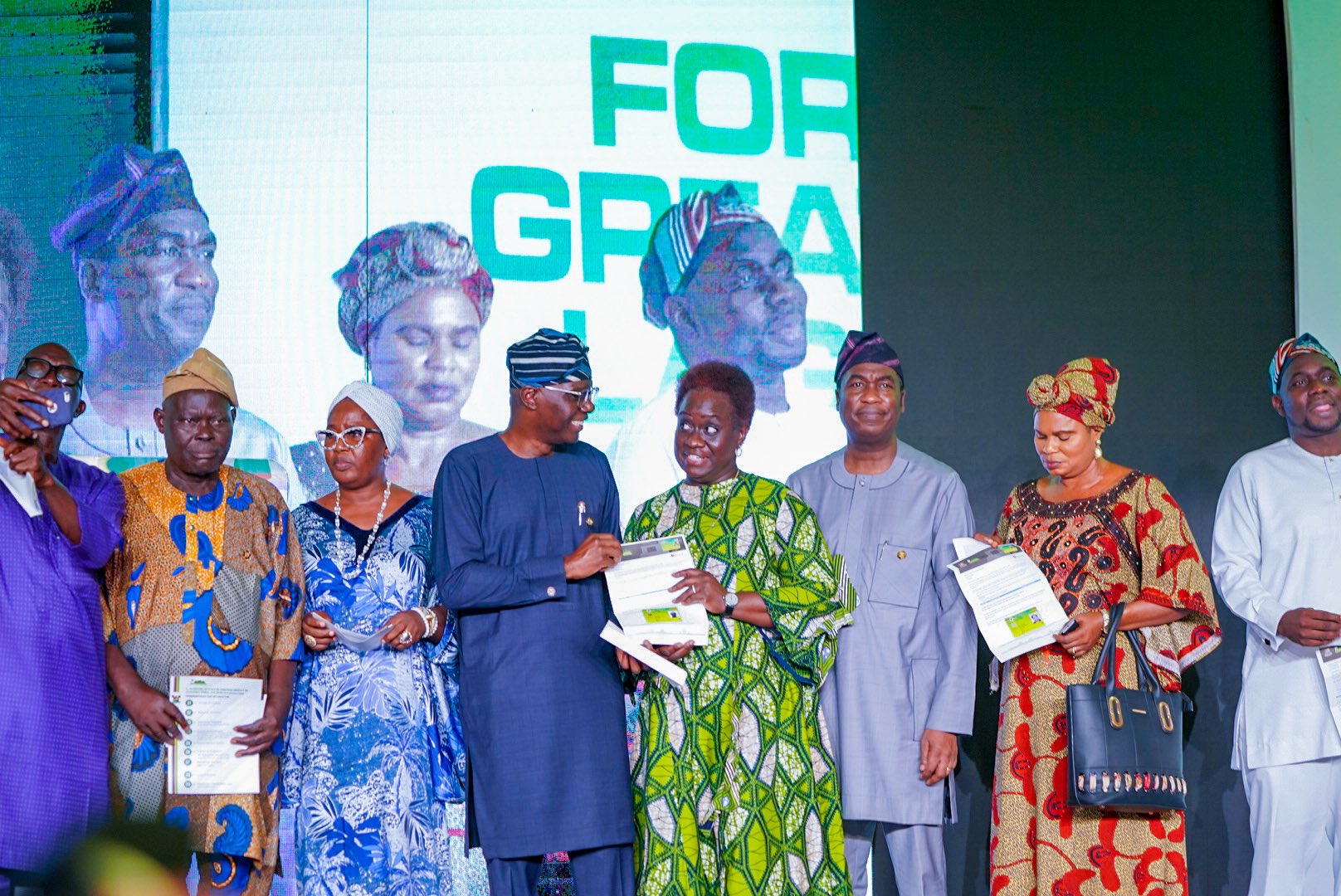 “We have a cloud redundancy system that allows 24 hours operations and a highly rated machine accuracy system. It has back-end cloud workload protection and two-factor authentication to make changes to information originally supplied, such as physical address,” he said.

LASRRA General Manager, Ibilola Kasunmu, said the state could not afford to lag behind in the age of global digitalisation, thereby, making the transition to smart residency card compelling.

Mrs Kasunmu said the agency was motivated by the resolve to contribute to the overall vision of the current administration on finding innovative ways to improve on efficiency of governance and service delivery for the benefits of the people.

“We took account of certain limitations inherent in the initiative, developed an ecosystem framework with propositions to include a cost-effective approach to produce the smart ID cards for residents.

“We are glad to announce that we have been able to secure partnership of several private sector players on this laudable project as we needed to ensure the card remained free to the residents of the state. Residents are not expected to pay for the card,” she said.