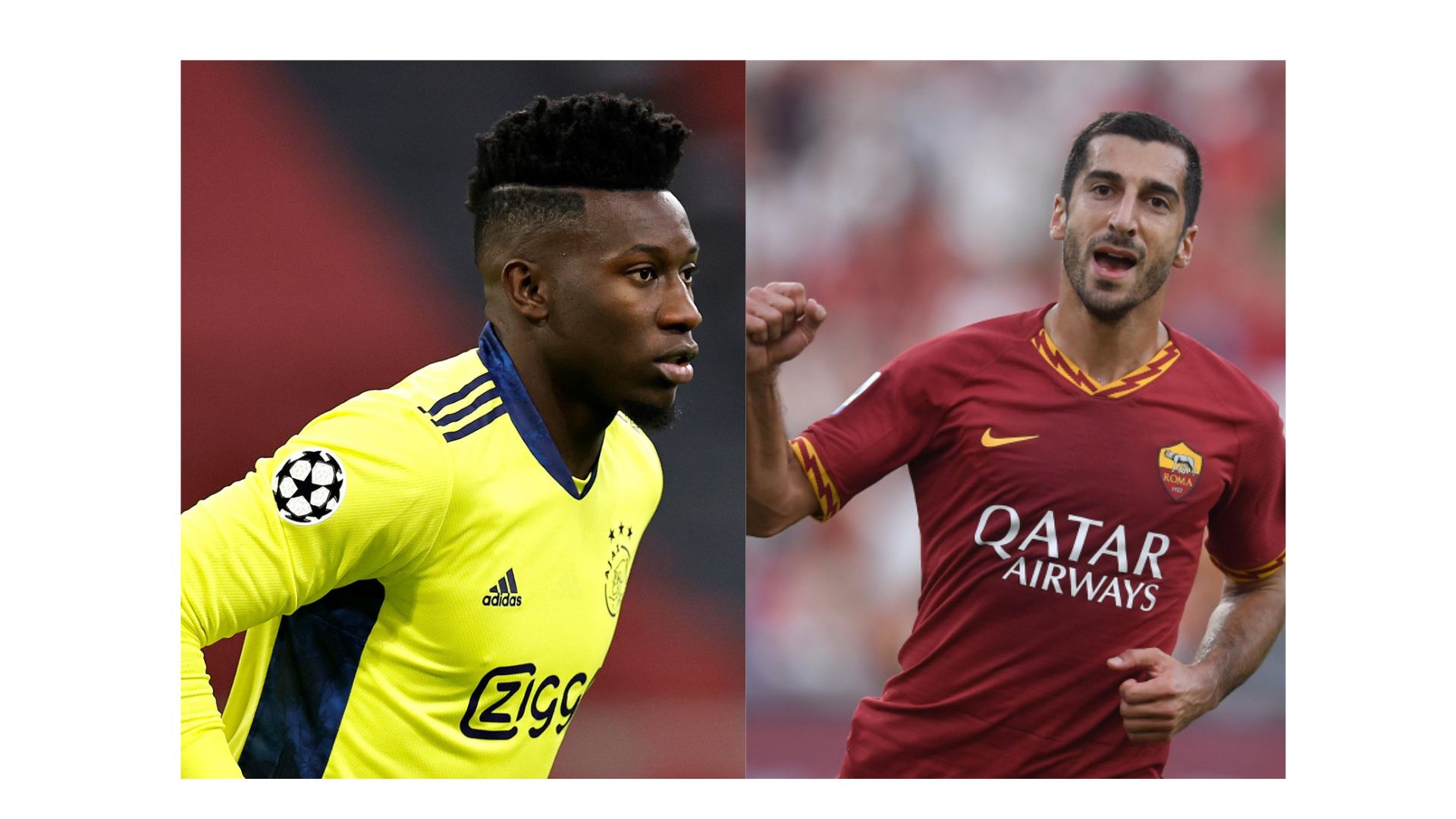 Inter Milan signed on Friday Cameroon goalkeeper Andre Onana and Henrikh Mkhitaryan, the pair arriving in Milan as free agents after their respective contracts with Ajax and Roma expired.

The two signings were listed among completed transfers on Serie A’s website, making the deals official even if Inter have not formally announced their arrivals, as the contracts have been deposited with Italy’s top flight.

Inter have been active in the summer transfer window, which in Italy officially opened on Friday, also signing Romelu Lukaku and Kristjan Asllani on loan from Chelsea and Empoli.

They are also in talks to bring in another free agent in Paulo Dybala, who has been let go by Juventus after they refused to renew his contract.

Onana, 26, has been brought in as the successor to 37-year-old Samir Handanovic, who has been at Inter for a decade.

He has signed a five-year deal with Inter after not playing much since being handed a nine-month doping ban a year ago.

Former Armenia international Mkhitaryan arrives in Milan on a two-year deal which will reportedly net him €4.5 million a season.

The 33-year-old has played for Manchester United — where he won the Europa League and the League Cup — Arsenal and Borussia Dortmund.

He also won three consecutive Ukrainian League and Cup doubles with Shakhtar Donetsk between 2011 and 2013.