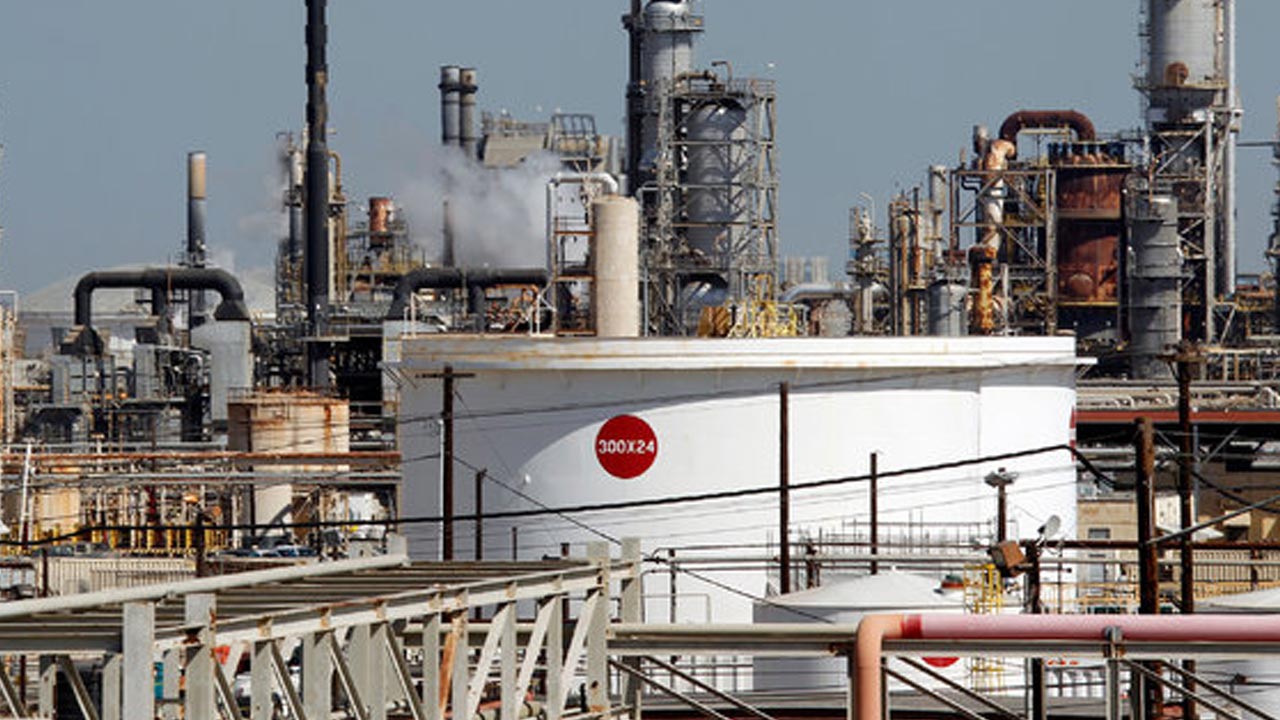 Five international oil companies operating in Nigeria’s oil and gas sector are to remit an outstanding balance of about N400bn to the Federation Government through the Nigerian National Petroleum Company Limited this July.

In its remarks on the expected payments, the national oil firm explained that the funds were for “April 2022 domestic crude oil payable in July 2022 by NNPC in line with the 90 days payment terms.”

NNPC described the five companies as its joint venture partners. The IOCs had repeatedly complained of their inability to produce more crude oil for export due to the massive theft of the product by criminals.

On the concerns posed by oil theft, the Managing Director, Seplat Energy Plc, Roger Brown, said there was the need for more synergy between the public and the private sectors to address this issue.

Brown, who spoke at the just concluded 2022 Nigeria Oil and Gas conference in Abuja, explained that Nigeria had abundant resources of crude oil and gas, but stressed that this could only translate to value if properly harnessed.

“It’s clear that on the oil side, the theft levels are just unsustainable. We have a crippling economy because of it and that has to be solved,” Brown stated.

He added, “On the gas side, it’s about fixing the value chain from gas to electricity, from molecules to electrons across the country and getting it right.

Also at the just concluded conference, the Group Managing Director, NNPC, Mele Kyari, revealed that the decline in the funding of oil investments had virtually led to a halt in the drilling of crude oil by operators in the sector except for the national oil firm.

Speaking on the challenges in the industry, the NNPC boss stated that though there were other concerns in the business, the issue with reduced funding had really impacted severely on the sector.

Kyari said Nigeria was number one in terms of oil reserves in Africa, adding that “we should be the number one producer of oil, but today we have our challenges, which my colleagues (earlier speakers) have pointed out.

“Yes, there are engagements going on and the support that we are getting from government security agencies and the leadership that the Minister of State is giving us to make sure we address this issue around security.

“But that is not only the problem we have. We have seen a clear natural decline that is happening in our industry today and this is real. And when such decline comes and you are not able to put money to put it back, no one is drilling today except NNPC by the way, and a few others.”

He added, “So if you don’t drill and decline continues, then you are not only going to see the effect of theft and other vandal actions that we are seeing today, you are also going to see the collateral effect of lack of investments.”

Meanwhile, the NNPC in another development stated that the general public should take note that it was not recruiting.

“Whenever the company intends to recruit, an announcement will be made using our official website, verified Twitter handle, verified Facebook page and other credible media channels,” the oil company said in a statement it issued in Abuja on Sunday.

It added, “Any information suggesting that NNPC Limited is recruiting is false and should be disregarded.”