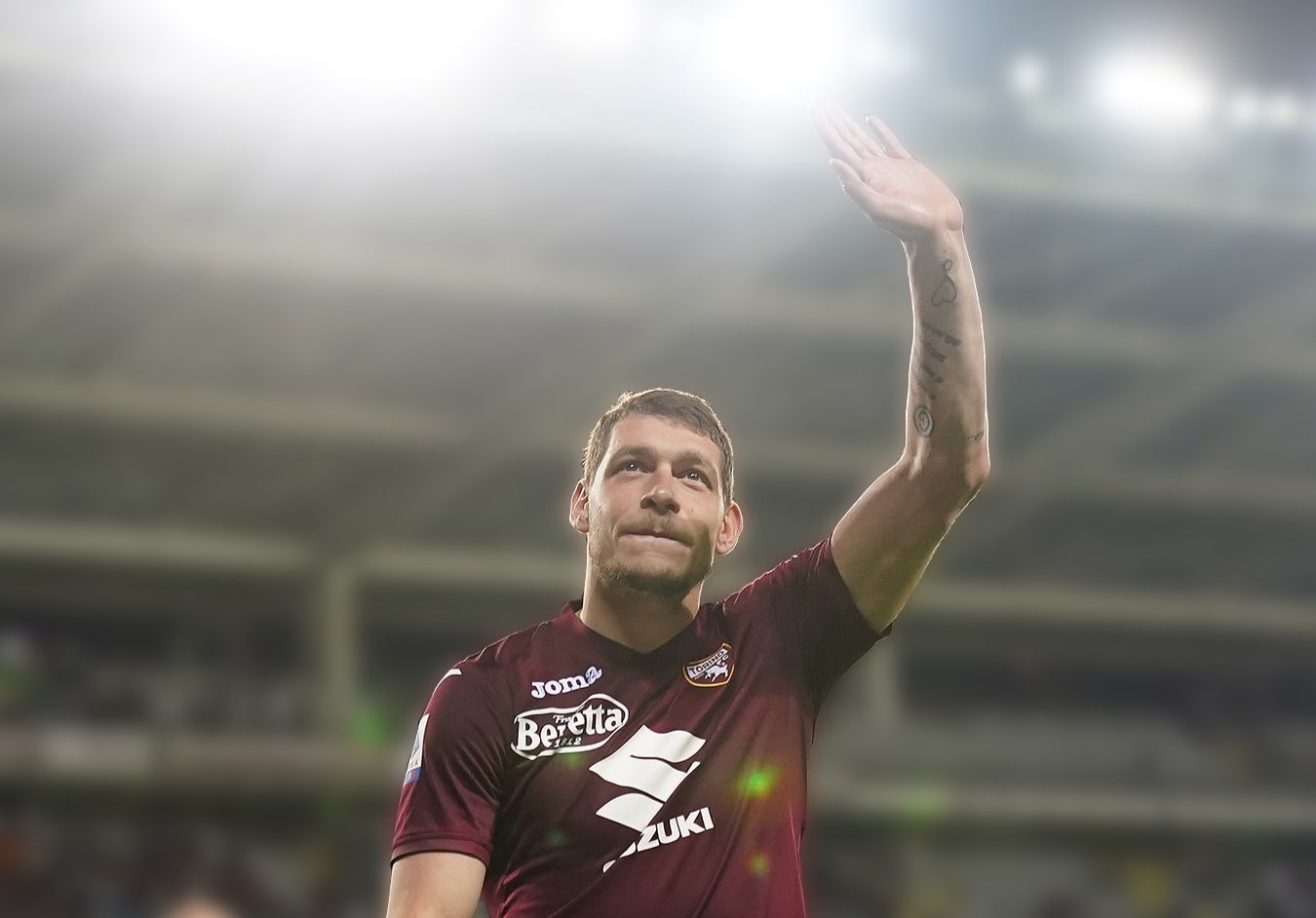 Italy international striker Andrea Belotti has left Torino after seven years of leading their attack, the Serie A club announced on Friday.

Belotti leaves Torino as a free agent after his contract expired overnight, with 113 goals to his name over 251 appearances in a “Granata” shirt since signing from Palermo in 2015.

“Thanks for everything you have given us… we say goodbye with a hearty ‘good luck’ for your future career.”

The 28-year-old, who has netted 12 times for his country in 44 international appearances, has not yet revealed where he will be playing his football in the coming season.