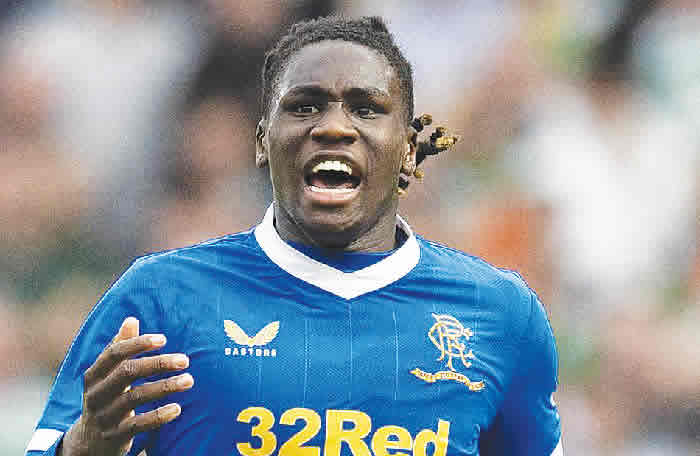 Former Rangers captain Barry Ferguson has urged Rangers to “chain up” Calvin Bassey to make sure he doesn’t leave this summer.

Ferguson is a huge fan of the Nigerian defender and believes that Bassey has everything a defender needs; versatility, ability, physical attributes, and potential for growth; these are the reasons he is not someone Ferguson would like to see his old side lose.

The 22-year-old was in impeccable form for Giovanni an Bronckhorst’s men towards the end of the 2021/22 campaign and played a huge role in their Scottish Cup win and Europa League run to the final. His performances have attracted attention all over Europe and Bassey has been the subject of fervent transfer speculation ever since.

Ferguson would like to see him stay in Glasgow, for now, to continue to develop and improve upon certain aspects of his game.

And he expects the club to do all they can to ensure that happens.

Speaking on the Go Radio Football Show, Ferguson said: “I’d chain him up. Anything just to make sure he doesn’t leave.

“If I was going to give him a bit of advice, he should stay and keep playing week-in and week-out because his chance will come if he wants to go down south to the Premier League, there’s no doubt about it.

“But for his development, it’s important he stays at Rangers for another year and I’m sure Rangers will be trying to tie him down on a long-term contract to get the best money for next season or the season after.”

The Leicester City academy product made a total of 50 appearances for the Gers and had six assists in all competitions.