Naija News understands the flag-off of the training of newly recruited Community Protection Guards (CPG) was done on Saturday by Governor Bello Matawalle. 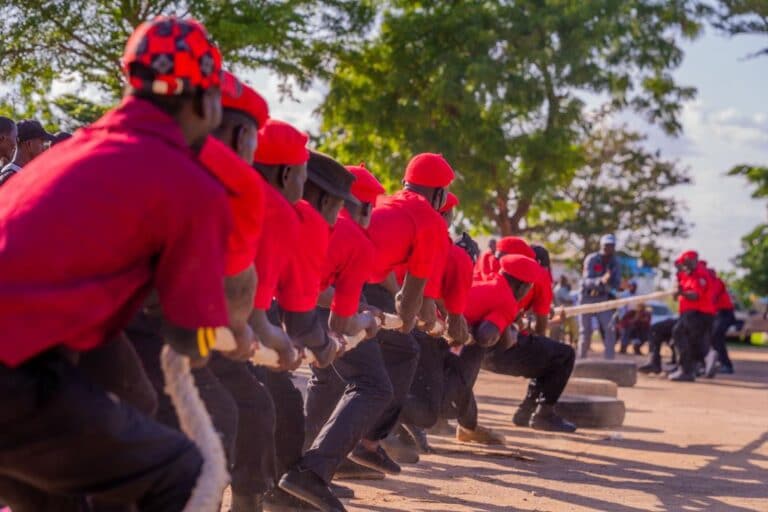 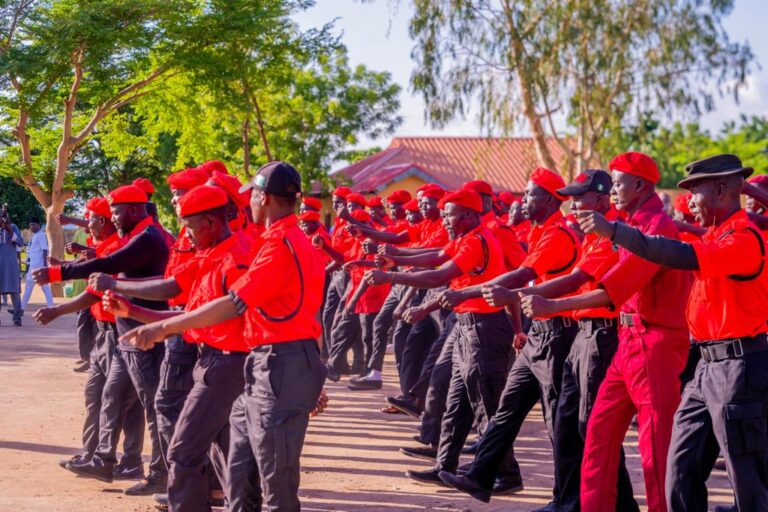 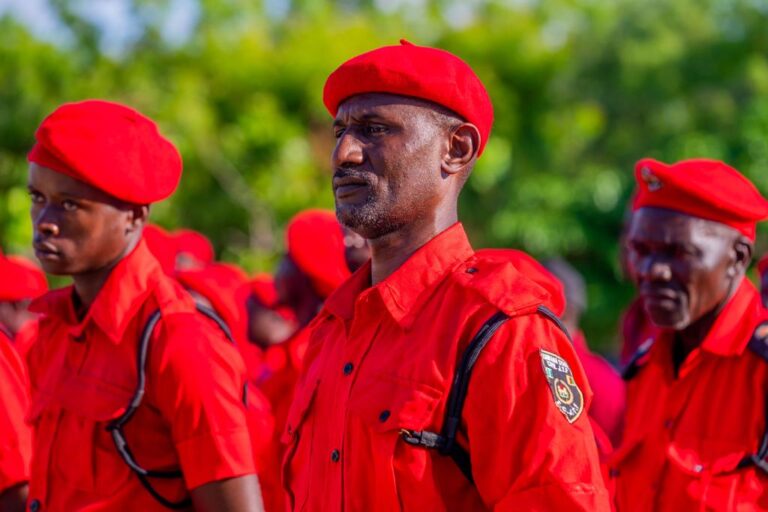 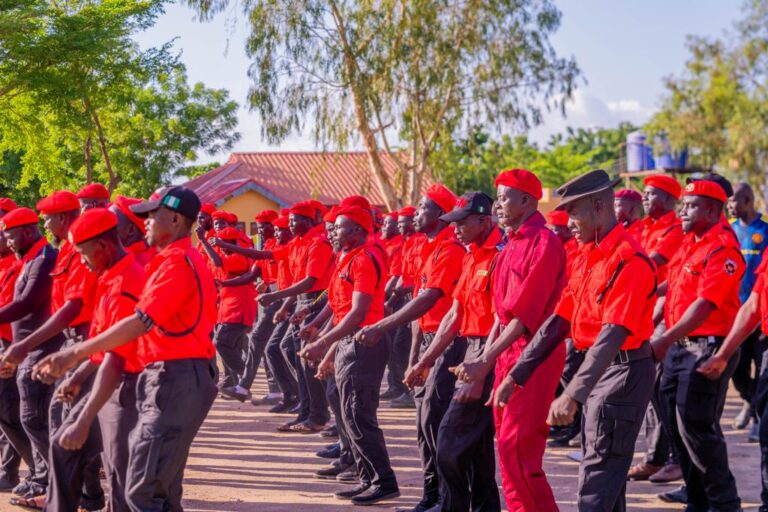 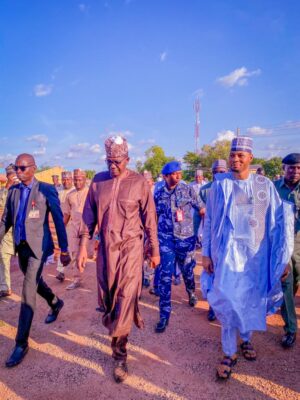 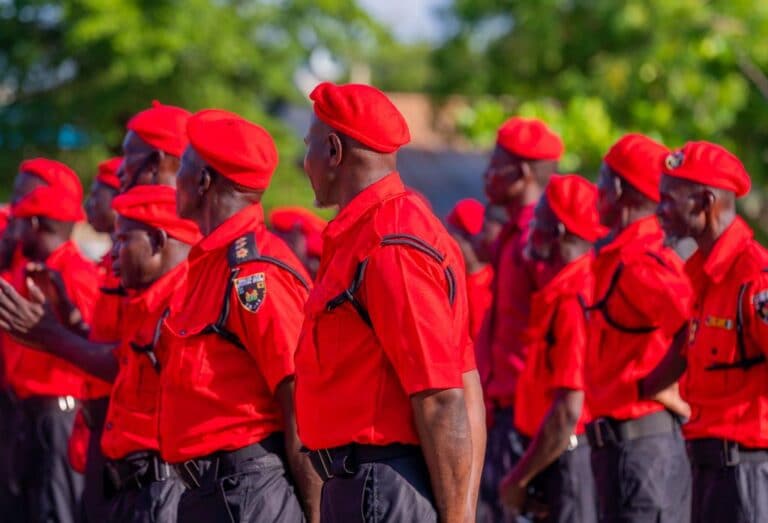 Recall that Matawalle has said his directive to residents to acquire weapons was for self-defence.

In a statement last Tuesday through his media aide, Jamilu Magaji, the governor while inaugurating some security committees in Gusau, the state capital said his directive is backed by extant legislation, adding that his government was aware of the misgivings expressed in some quarters regarding the new measure.

Matawalle added that his directive was part of the administration’s efforts to tackle protracted security challenges in the State, stating that his government had explored all options to address the issue to no avail.

He added that the measure was meant to encourage the communities suffering almost daily from the inhuman aggressions from the bandits to acquire firearms to defend their communities.

The governor said: “Self-defence is a natural instinct and has always been part of human survival strategy.

“As those entrusted with the safety of lives and property of the people, we will do everything possible to uphold this responsibility within the ambit of the law.

“We are also aware that the security forces are doing their best to combat this formidable challenge.

“Their efforts are, however, hampered by the lack of adequate modern warfare equipment and the dearth of personnel.

“Our decision to mobilise people to secure their communities is, therefore, for the people to complement the efforts of the conventional security forces in dealing with banditry and fishing out informants

“The acquisition and usage of firearms by the public, who desire to do so, would be governed by the Nigeria Firearms Act.”