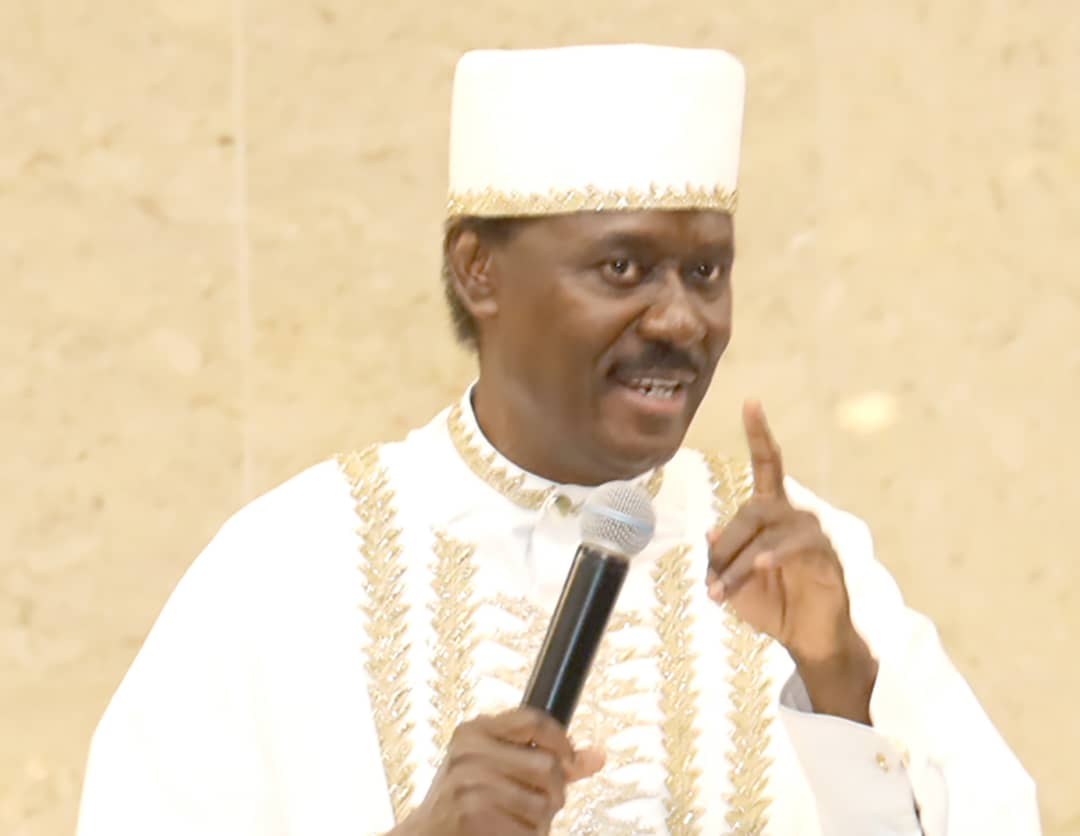 The Pastor of the Household of God Church, Rev. Chris Okotie, has said Nigerians should be allowed to decide whether or not they will support a Muslim-Muslim ticket in 2023 rather than allow the issue to create tension in the polity.

He noted that as long as the process was democratic, people would be able to choose the candidate of their choice during the presidential election, scheduled to hold on February 25, 2023.

There has been public disquiet over reports that the presidential candidate of the All Progressives Congress, Asiwaju Bola Tinubu, may pick a fellow Muslim as his running mate because the North where he’s expected to choose from is dominated by Muslims.

Several individuals and groups, including the Christian Association of Nigeria, have kicked against Muslim-Muslim or Christian-Christian ticket, saying it would not stand. But those in support of the move argued that competence should be placed above religious consideration.

Speaking on the issue during an interview with our correspondent on Wednesday, Okotie, who is canvassing for an Interim National Government after the President, Major General Muhammadu Buhari (retd.), leaves office, stated, “I call myself a consensus remedial facilitator and a solution-bringer and if I’m going to do that, I will not criticise the actors because if I do, they will not come to the table of reconciliation.

“However, the political process is democratic and if it is so, the people will decide, except it is not (democratic). So, whatever any political party is projecting in terms of its candidates, the people would have to decide if that is acceptable to them or not. That is what democracy is all about. You won’t compel them to vote for a person they don’t want to. I don’t think it’s an issue. Let the people decide what they want. That is what the democratic process is all about.”

When reminded that the menace of vote-buying had almost subverted the will of the people, he said, “I agree that pecuniary inducement is there, but at the end of the day, democracy is assent. That is why I am saying we need an interim national government because this presidential system is faulty with these abnormalities and aberrations.

“But there is nothing you can do about it as long as you are operating this system. That is why I keep coming back to the subject of changing the system so that the impunity of vote-buying can be addressed. Once we change that system, such things will be impossible. So, whether it is Christian-Christian or Muslim-Muslim, whatever it is, as far as I’m concerned, the system is faulty.”

He also called on Christians to show more interest in governance.

He added, “All I can tell you is that Christians should be more committed to our nation than they are today, because the earth is the Lord’s and the fullness thereof. He gave the earth to Adam, His only son. If we say we care about people and we want to preach salvation to them, then we must care about how they are governed and I think that is our reasonable service.”