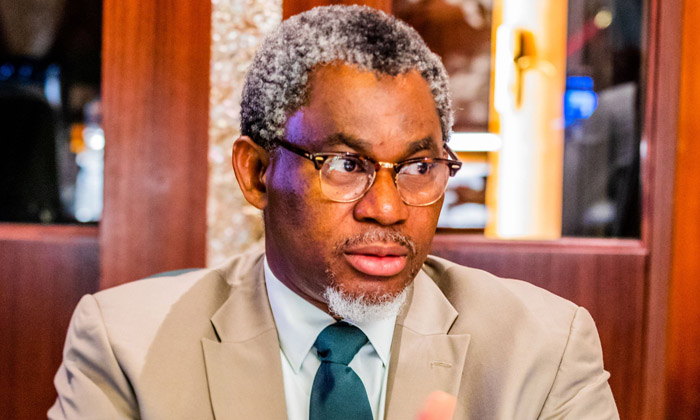 The Minister of Mines and Steel Development, Olamilekan Adegbite, has said that Nigeria and other African countries suffer from the under-utilisation of mineral resources despite huge deposits.

Adegbite, represented by the Director-General, Nigerian Mining Cadastre Office, Obadiah Nkom, said this at the first International Conference and Exhibitions of the Nigerian Society of Economic Geologists in Abuja.

The minister said, “Undeniably, Nigeria’s Minerals sector offers robust economic potential for diversification of the nation’s economy yet the country and indeed, many other African countries have continued to suffer under-utilisation of their mineral resources.

“This has accounted for the slow phase of socio-economic development in Nigeria and many African countries. Our country is known to operate a mono-economy where oil accounts for almost 90% of the foreign exchange earnings.”

He also noted that insufficient geoscientific data and geological knowledge, weak implementation and enforcement of mining laws and regulations have been critical constraints to the mining sector’s development.

He said the existing gaps propelled the ministry to immediately begin the process of preparing a detailed sector road map aimed at advancing certain strategic objectives.

The minister added that the process, would eventually result in the creation of a globally competitive sector, capable of contributing to wealth creation, jobs, among others.

Adegbite further stressed the role of the private sector as owners and operators of commercial mining entities and businesses.

He called on geoscientists and stakeholders to support the government’s policies and efforts in diversifying the nation’s economy, using the mineral sector as one of the key drivers.

The President, Nigerian Mining and Geosciences Society, Alabo Charles, said the Federal Government had identified mining and agriculture as viable options in its effort to diversify the nation’s economy from dependence on oil and gas.