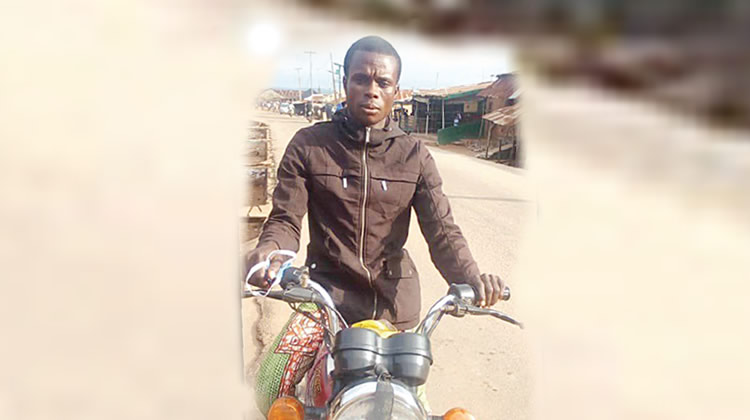 An Oyo-based okada rider, Tosin Adedokun, who found a missing mobile phone and returned it to its owner, one Siyanbola Akinkunmi, has got N50,000 cash as reward for his honesty.

In an interview with Saturday PUNCH, 28-year-old Adedokun had said he asked the phone owner to pray for him instead of giving monetary reward.

He later told our correspondent that Akinkunmi, who insisted on giving him a cash reward, later traced him to his church where his pastor was made to encourage him to collect the N50,000 cash gift.

“Before I got home, he had made a Facebook post about what I did and solicited that the public should raise fund for me because of my honest deed.

“The following Sunday, he called me and asked if I would be in church and I said yes. He came to my church and he asked of me.

“He spoke to the reverend of my church and presented a cash of N50,000 to me. I was so surprised because I was not expecting what he did that day.”