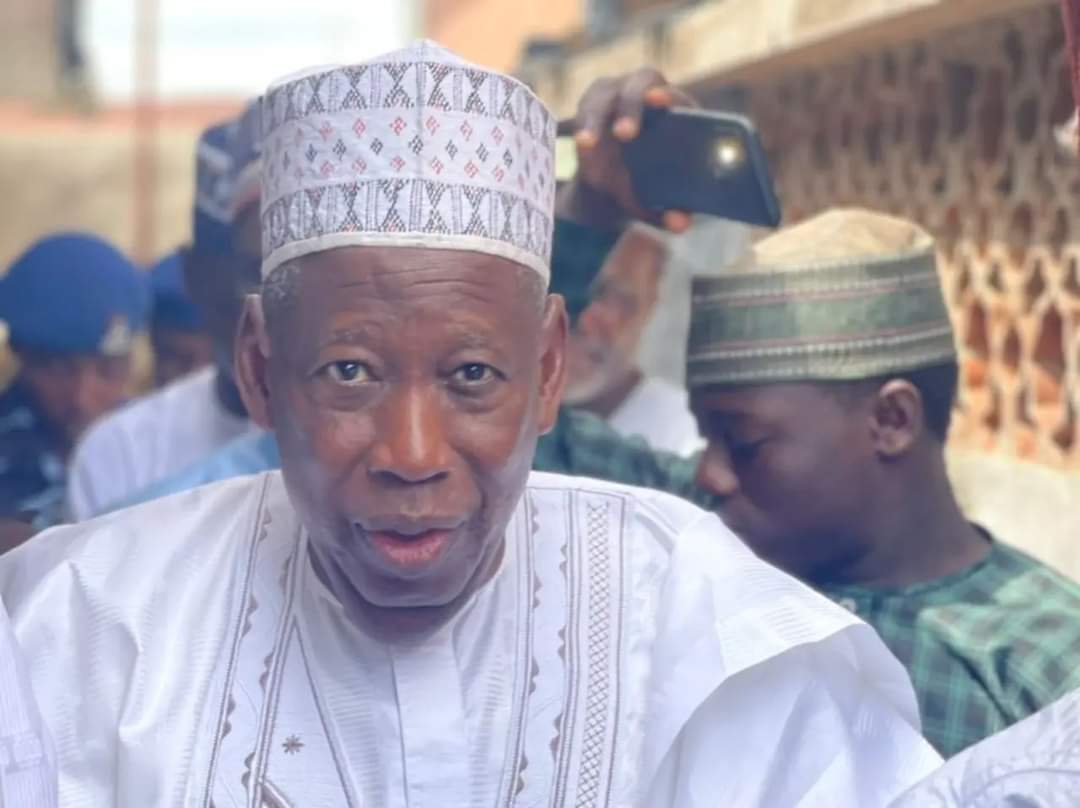 The Governor of Kano State, Abdullahi Ganduje, on Friday, visited the Hausa community in Osun State to campaign for the incumbent governor and candidate of the All Progressives Congress (APC), Isiaka Oyetola.

The duo urged the community to vote Mr Oyetola so he can continue implementing the developmental projects he initiated.

The closely-contested election will be held on Saturday

Mr Ganduje and his entourage observed the Juma’at prayers at the Hausa community Mosque in the Sabo area of Osogbo. He said they came to the community to canvass support for the APC governorship candidate. 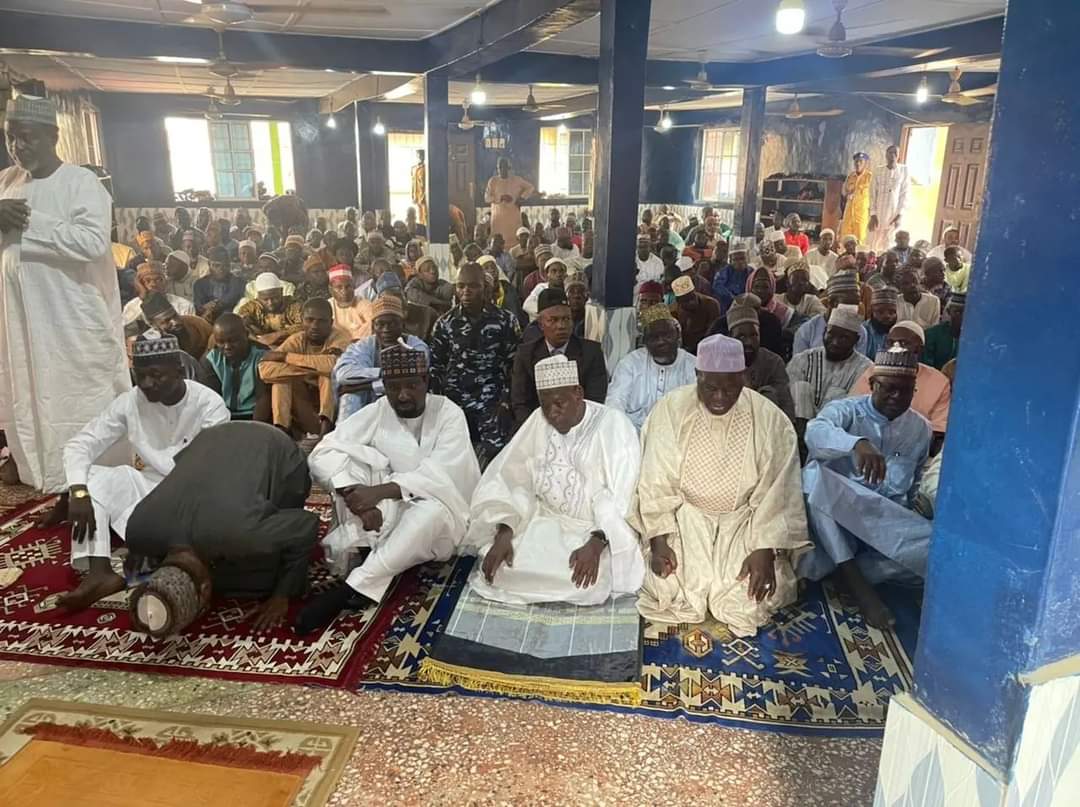 Osundeside: Ganduje, Jibrin convass support for Oyetola in Osun Hausa community [Photo credit: Ganduje new media aide]After the event, he told BBC Hausa Service that the community has assured him it will vote overwhelmingly for Mr Oyetola, who is seeking a second term in office. 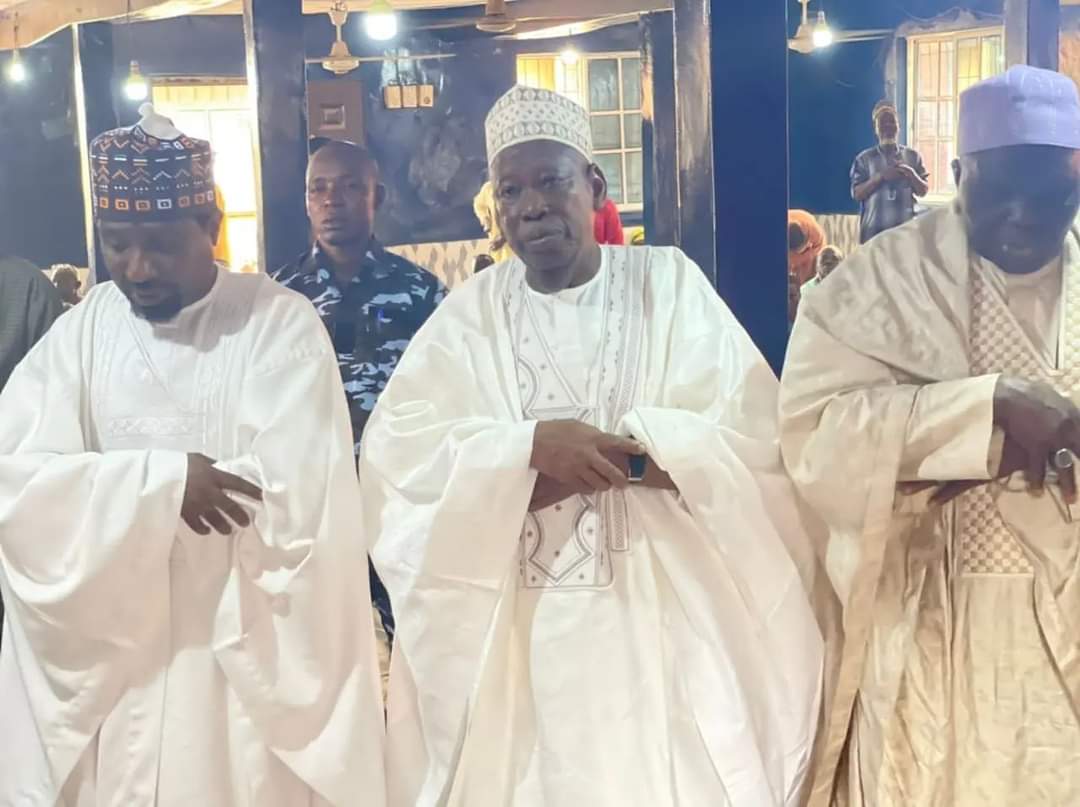 Osundeside: Ganduje, Jibrin convass support for Oyetola in Osun Hausa community [Photo credit: Ganduje new media aide]“We came to the Hausa Community where we performed juma’at congregational prayer in Sabo community we solicit for their support, and they (voters) gave us assurance that they will vote for Mr Oyetola, Mr Ganduje said.

Mr Oyetola’s main rival in the 2018 election, Ademola Adeleke, a former senator, and the candidate of the Peoples Democratic Party (PDP) will be attempting to upstage him on Saturday.

Other candidates in the Saturday’s election include Akin Ogunbiyi of the Accord Party; Goke Omigbodun of the Social Democratic Party (SDP) and a former deputy speaker of the House of Representatives, Lasun Yusuf, who is contesting under the banner of the Labour Party (LP).