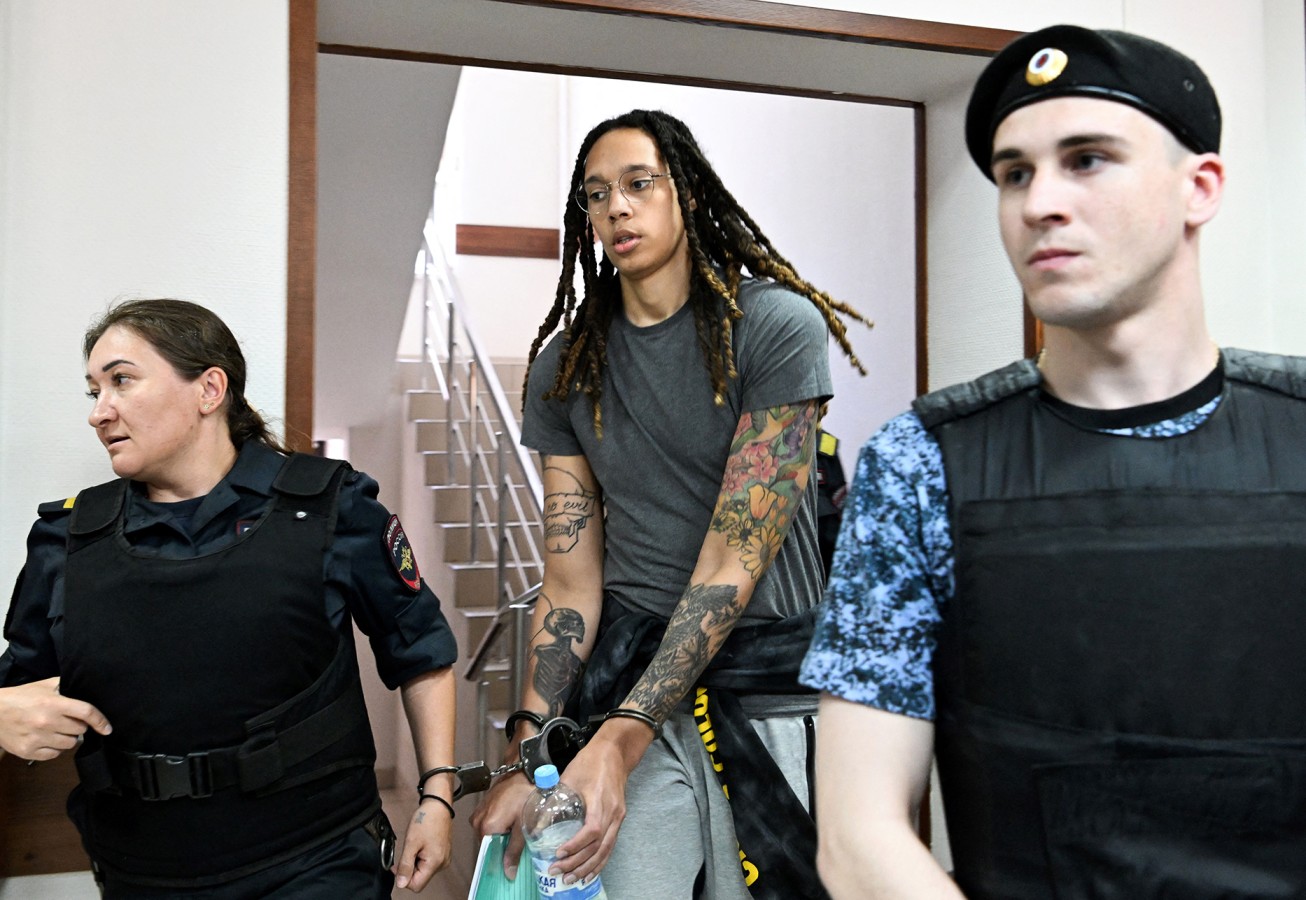 The trial of US basketball star Brittney Griner, detained in Russia since February, opened on Friday as tensions rage over Moscow’s offensive in Ukraine.

“The trial has started,” Polina Vdovtsova, the spokeswoman for the court in the town of Khimki outside Moscow, told reporters.

Griner, a two-time Olympic gold medallist and WNBA champion, faces up to 10 years in prison on charges of drug smuggling.

The trial was partially closed, with a limited media presence, which Vdovtsova said was “on the request of the defence, the request of Griner herself”.

The 31-year-old WBNA champion came to Russia in February to play there during the US off-season, and was detained at a Moscow airport after she was found carrying vape cartridges with cannabis oil in her luggage.

US authorities initially kept a low profile on the case, which was not made known to the general public until March 5.

But against the backdrop of sinking relations, Washington now says that Russia “wrongfully detained” the basketball star and put its special envoy in charge of hostages on the case.

The WNBA has also said it is working to bring Griner — considered one of the greatest female basketball players — home.

Russian law is strict in such cases and other foreigners have recently been handed heavy sentences on drug-related charges.

Last month a Moscow court sentenced a former US diplomat, Marc Fogel, to 14 years in prison for “large-scale” cannabis smuggling.