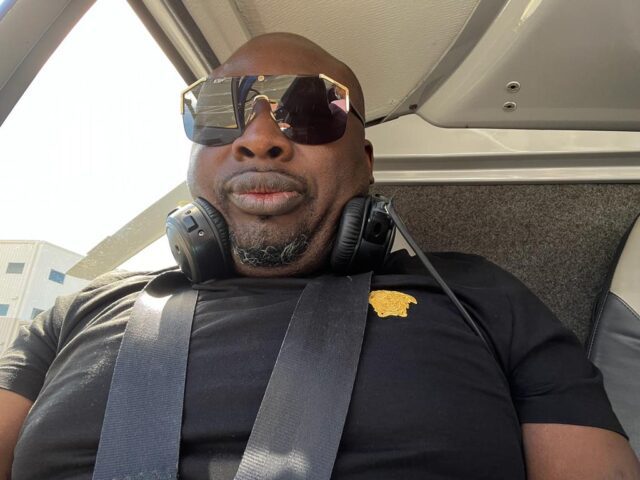 Segun Babajide Olatayo (born January 21) is a Nigerian entrepreneur based in the United States. He is popularly known by the nickname, Arojah.

He is a real estate mogul and hotelier with choice investments in Nigeria’s real estate and hospitality sectors.

Segun Olatayo is the Founder and CEO of Imperial Royal Auto, a car dealership company based in Lagos. He serves as the Chairman of the Imperial Royal Group and sits on the board of other companies.

Segun Babajide Olatayo was born to the family of Mr and Mrs Olatayo on the 21st of January in the early ’70s. He was born in the city-town of Saki, in the northern part of Oyo State. He is an indigene of Oyo State.

He was birthed into a religious household and was raised in the Christian faith. He spent his formative years residing in the Southwest region of Nigeria. He comes from a close-knit family of six. He has three siblings – Adeleke Olujimi, Adebisi Olujimi and Odunayo Olujimi.

Segun Olatayo was gifted with artistic abilities and spent his youthful years exploring these talents. As a teenager, he made a name for himself in his community as an artist. He was known for creating beautiful beads works and oil paintings.

Segun Olatayo underwent his elementary and secondary school education in Nigeria. He studied at renowned public-owned schools in Saki and Ibadan, both in Oyo State.

He is an alumnus of North Hennepin Community College.

Segun Olatayo‘s career began in the artistic field. He interned with Soul Image Concept, located in the Egbatedo area of Osogbo. He worked as an artist with the company, creating beads works and oil paintings for clients.

After working with Soul Image Concept for years, he established Ose Itura Cultural Group. Under his leadership, the theatre troupe became one of the leading cultural groups in the southwest. Thereafter, he founded Olas Concepts Art Gallery. The gallery helped to increase his fame in the Nigerian artistic community.

In 2002, Segun Olatayo decided to migrate overseas in search of greener pastures. He then moved to the United States of America to start a new life. On his arrival in the US, he began to work in the real estate sector.

He became a real estate investor, purchasing properties and reselling them to new buyers. This led to the founding of the real estate firm S&J Olas Properties. The firm has properties in New York, Miami, Chicago, Hawaii and Minnesota.

Later on, Segun Olatayo expanded his entrepreneurship focus to the automobile industry. He established Imperial Royal Auto, a car dealership company with operations in the United States and Nigeria. The Nigerian office of the company is located in Ogba, Lagos.

As the Director of S&J Olas Properties, the company has grown tremendously in the past decade. The real estate firm has expanded its operations to the Nigerian market. The company has invested in properties in the cities of Lekki and Abuja.

Segun Olatayo has also carved a name for himself in the hospitality business. He is the Founder and CEO of Imperial Royal Hotel. The company operates a chain of hotels in the Southwest region of Nigeria.

He is the Founder of Imperial Royal Event Centre, a facility renting out its space for personal and corporate events held in the southwest. He is also a budding agripreneur. He owns a farm called Imperial Royal Farm in Egbeda along Ibokun road in Osun State.

As one of Nigeria’s finest entrepreneurs, Segun Olatayo is a popular face in the Nigerian social media community.

Segun Olatayo is a family man. He is happily married to his heartthrob, Mrs Oyejola Olatayo (nee Fadeyibi). Their union has been blessed with three adorable children named Samuel Olatayo, Success Olatayo, and Sharon Olatayo.

He and his wife, Oyejola Olatayo, are business partners. She sits on the board of Imperial Royal Group and serves as the Managing Director of some of the group’s subsidiary companies.

Segun Olatayo has amassed wealth from his various business investments as an entrepreneur.

Segun Olatayo‘s net worth is estimated to be valued at US$15 million. 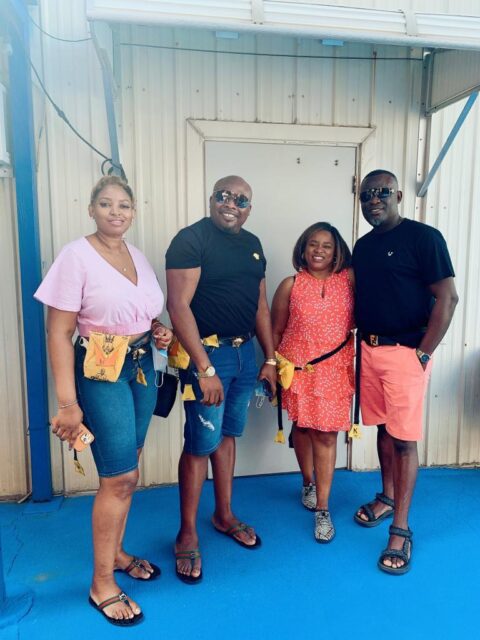 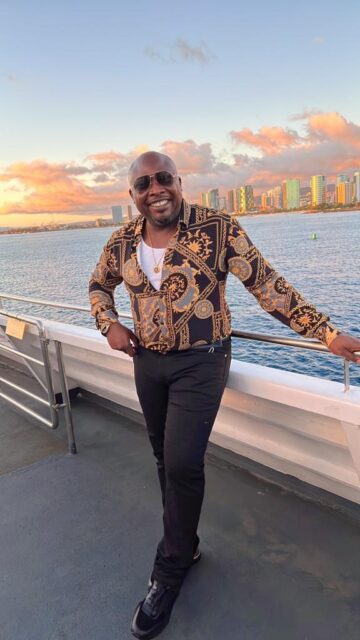 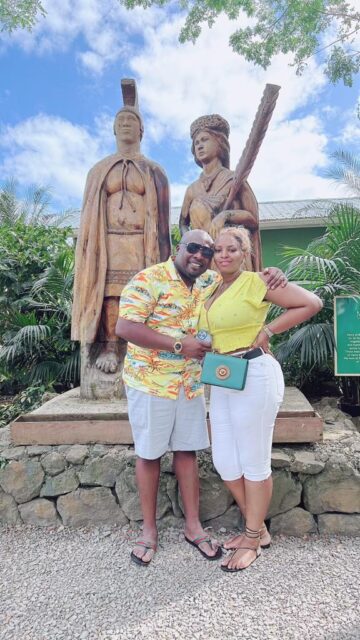 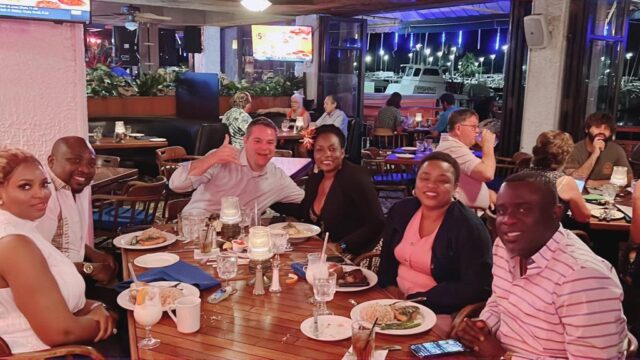 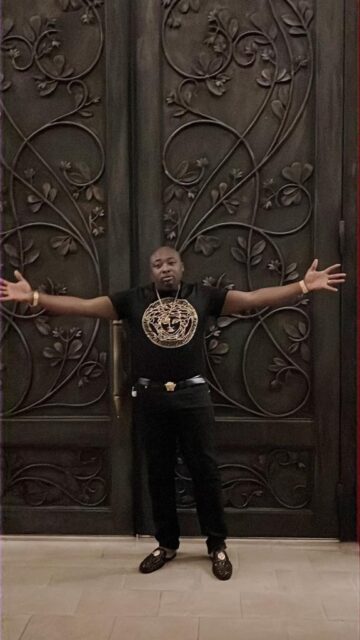 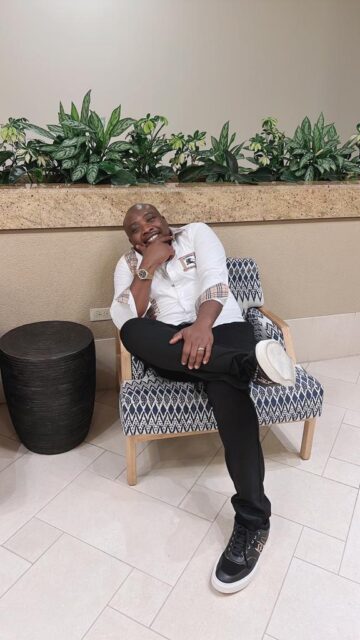 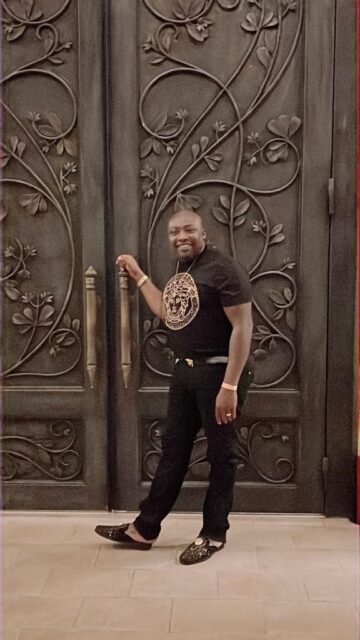 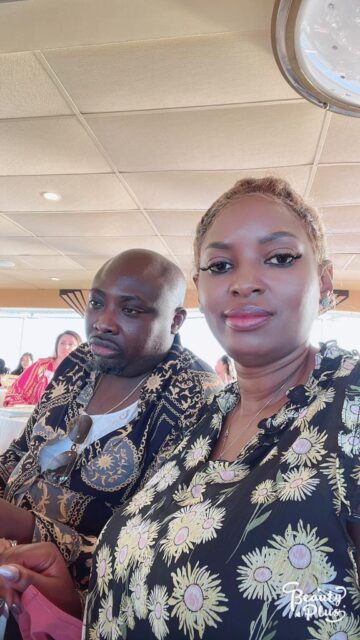 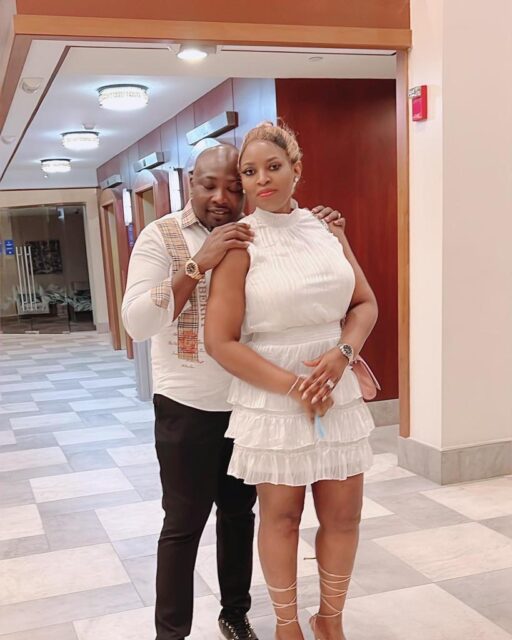