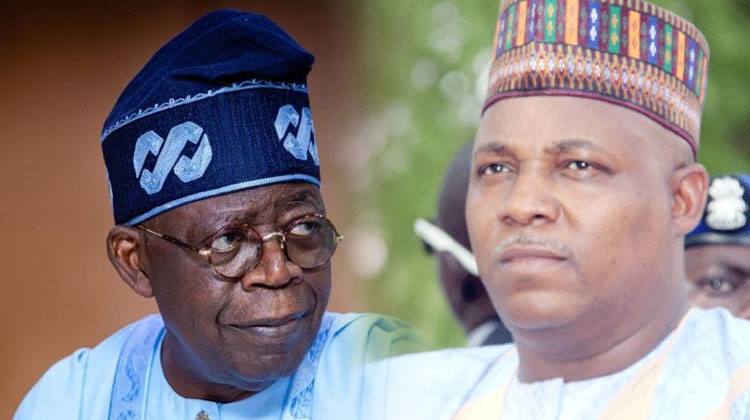 Elders in the North East have vowed to work against the All Progressives Congress for fielding a Muslim-Muslim ticket for the 2023 presidential election.

The elders who described APC’s action as an evil agenda, added that it stood against what the founders of Nigeria’s democracy preached and practiced.

The elders under the umbrella of Coalition of North East Elders for Peace and Development accused the ruling party of not promoting equity and fairness in a diverse Nigeria.

These were contained in a statement by its National Coordinator, Engr. Zana Goni, on Saturday.

It partly read, “As the 2023 general elections draws near, we the Coalition of North East Elders for Peace and Development have noted with concern some actions and statements by some political parties and actors in our democratic process; the latest being the impunity orchestrated by the ruling All Progressives Congress in settling for a same faith ticket in a multi-religious,multi-ethnic and above all, multi-cultural country like Nigeria and the party’s defence of the absurd action in the face of widespread opposition to the abnormalities.

“Without mincing words, we describe the party’s decision in fielding Muslim-Muslim ticket in the 2023 presidential election as the highest level of madness, insensitivity, and an evil agenda against our dear country which we have laboured for years to build.

“This decision which threatens the unity of the country does not have our blessings and must be resisted by all Nigerians of good conscience. Anything contrary will threaten the fragile unity and peace of Nigeria.

“To make the matter worse, they picked Kashim Shetima, a man whose alleged link with terrorism is still a subject of debate in public domain.

“Indications across the country are not in favour of the party that has put Nigeria in its present bad situation. Contrary to APC’s expectation, it would lose the presidential poll before 12 noon”.