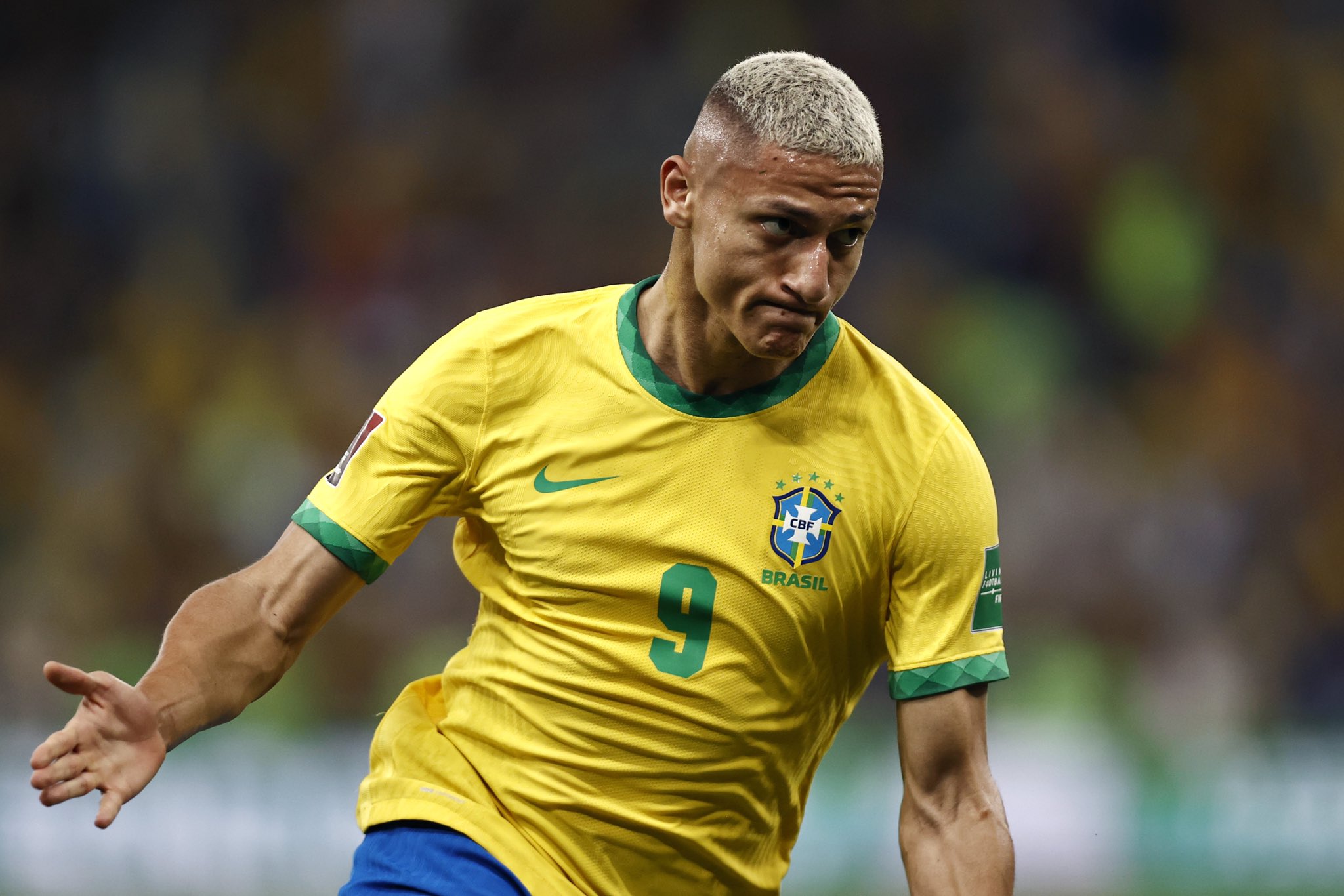 Tottenham completed the signing of Richarlison from Everton on a five-year deal for a fee that could reportedly rise to £60 million on Friday.

The Brazilian international will add greater depth to the Spurs forward line, although he has a tough task ahead to dislodge either Harry Kane or Son Heung-min from his two favoured positions up front and on the left of the attack.

Tottenham will pay an initial £50 million fee with a further £10 million in performance-related bonuses.

“We are delighted to announce the signing of Richarlison from Everton, subject to a work permit,” Tottenham confirmed in a statement.

“The Brazil international has signed a contract with us until 2027.”

Richarlison scored 53 goals in 152 appearances for the Toffees, since joining from Watford for £50 million in 2018.

Six of those goals crucially came in his final nine appearances for the Toffees to keep them in the Premier League.

Despite staying up, Everton were still under pressure to sell due to financial fair play requirements.

The Merseyside club have posted £372m in losses over the last three years.