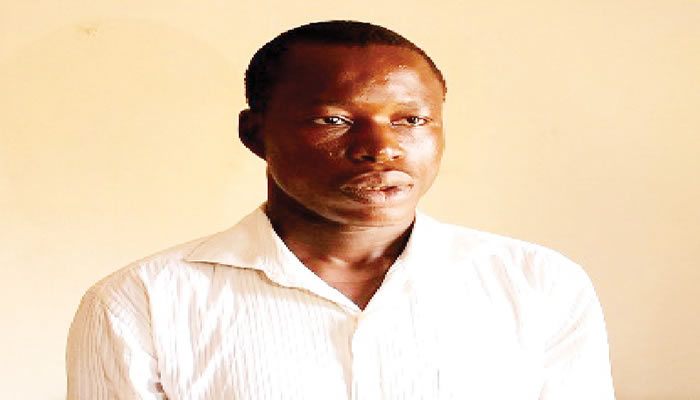 The Adamawa State Police Command has arrested a 23-year-old prison escapee, Abubakar Mohammed, while relocating to his native home in the Bama Local Government Area of Borno State.

The state Commissioner of Police, Sikiru Akande, said Mohammed, who was among inmates who escaped from the Kuje Custodial Centre, was arrested along the boundary between Adamawa and Borno states.

The police commissioner noted that the escapee was in detention at the Kuje facility since 2017 over alleged involvement in terrorism.

In a related development, the Benue State Police Command said it arrested another escapee from the prison, Jude Ebube.

The statement read in part, “On July 19, 2022, around 3pm, information was received about one Ebube Igwe Jude, a fugitive who arrived in Makurdi as a result of the Kuje jailbreak.

“During investigation, he confessed to have escaped from the Kuje Custodial Centre during the jailbreak. He stated further that he was an awaiting-trial inmate, standing trial in a case of culpable homicide involving his girlfriend.”

Anene said the command had begun processes to hand over the escapee to the Nigeria Correctional Service for necessary actions.