Why we demolished Odumeje's church - Soludo 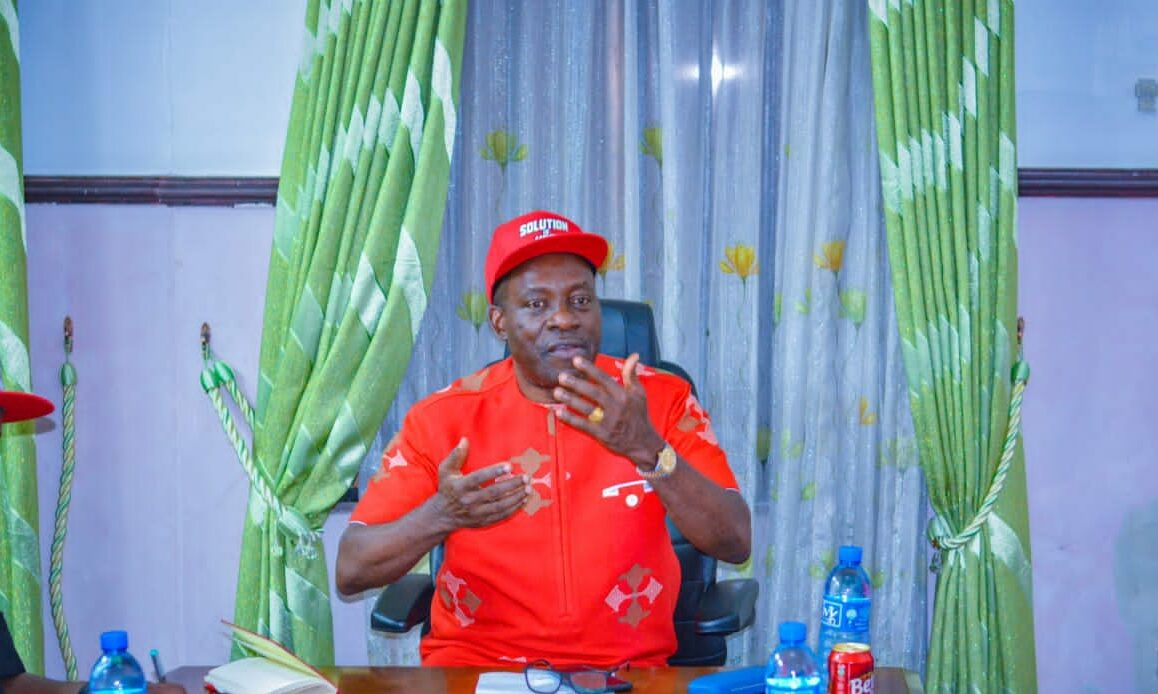 Governor Charles Soludo of Anambra State has explained why the state government demolished the church building of a popular prophet, Chukwuemeka Ohanaemere, otherwise known as Odumeje.

The church, Mountain of Holy Ghost Intervention and Deliverance Ministry, was demolished on Thursday by members of the state task force.

In a statement by his spokesperson, Christian Aburime, Mr Soludo said the prophet and owners of other buildings marked for demolition failed to comply with the government’s directive to remove the structures.

The governor said the church building and other structures marked for demolition were illegal structures built along the waterway.

“Following the expiration of the more than two months’ notice, beginning from April 2022, served on developers and building owners who built several illegal structures along the waterway in Fegge and environs within Onitsha, Anambra State Government has begun the demolition of such structures,” he said.

The governor’s reaction came shortly after information about the demolition of the church building and the manhandling of the cleric became public.

“The structures were marked since April 2022 and all developers and building owners were served notice to remove such illegal structures,” Mr Soludo added.

He said apart from the cleric’s church building, some shops and perimeter fences were also demolished.

During the demolition exercise, some security operatives were captured in a video clip manhandling the cleric.

In the clip, which has now gone viral, a combined team of the task force members and some vigilante operatives were seen hitting and violently pushing the cleric.

Mr Soludo’s statement was, however, silent on the manhandling of the cleric.

It is not clear, for now, if the cleric and others, whose structures were demolished, will be compensated by the state government.