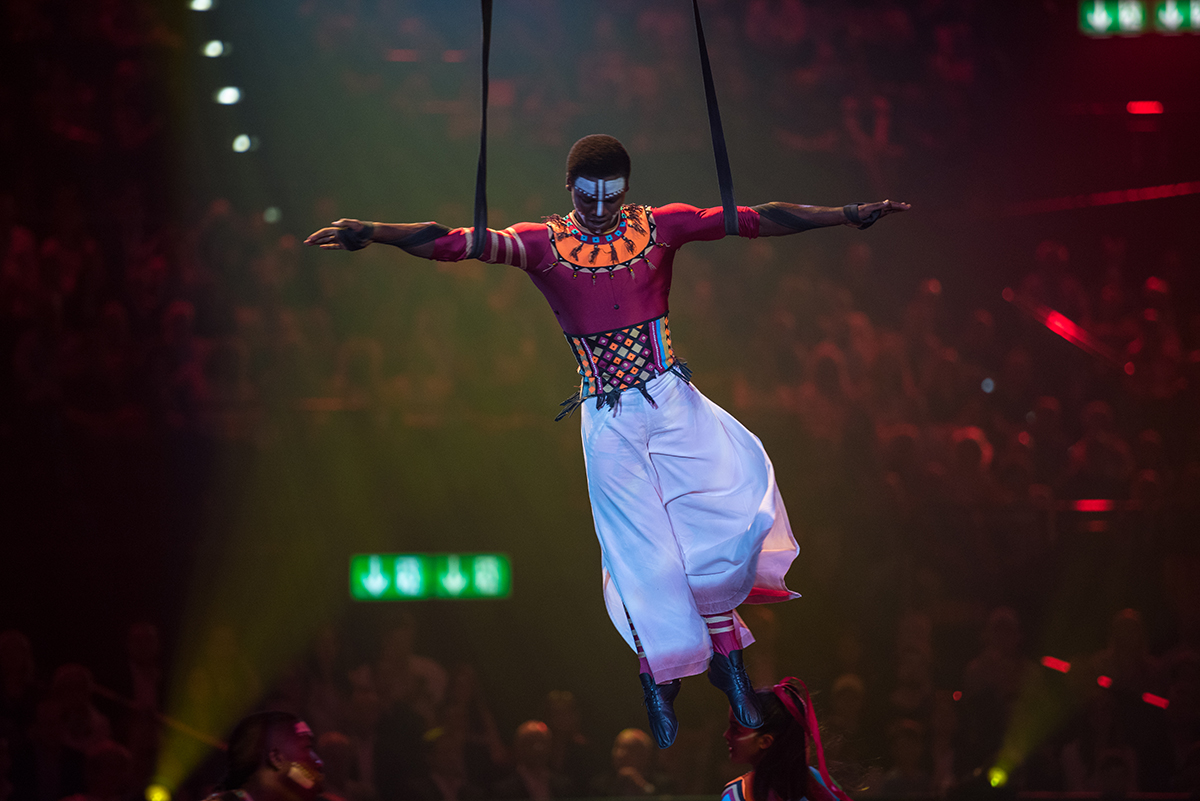 The African Culture Fund (ACF) has launched its eleventh call for proposals from cultural operators and practitioners across the continent.

This exercise is part of the organisation’s continued efforts to support professionalism in the creative and cultural sectors in 54 African countries.

Earlier in the year, ACF announced its selection of 31 African artists under its “Special Covid-19/Individual Artists” grant.

But, this new funding window is mainly targeted at individuals and registered enterprises in the performing arts, filmmaking, audiovisual, and visual arts that have been sorely affected by the Covid 19 pandemic.

Hamed Adedeji, a photographer and documentary filmmaker based in Lagos, said the backing of African artists by African sponsors is essential for telling African stories. Mr Adedeji noted this was important in building a cultural capital for Africans.

“The international bodies that come around always have their agenda, and an artist has to play the game somewhat, ” Mr Adedeji added.

Abolore Sobayo, a recent applicant for the Loeb Fellowship at the Graduate School of Design at Harvard University, shares similar sentiments with Mr Adedeji.

“ACF is looking for projects that will talk about positive stories because, at times, a lot of the stories we hear about Africa are not from Africans.”

Citing the analogy of the hunter and the lion, Sobayo casually remarked that the proverbial story of the hunt will always be one-sided if we keep hearing only from the hunter.

He said: “ACF is trying to channel our storytelling through the Africans’ point of view to a global audience which is very interesting.”

In solidarity with artists at various stages in their careers, the African Culture Fund is interested in original proposals that relate to artistic creation or innovation projects and those that entail the physical or digital dissemination of projects in Africa.

The open call, which closes on 22 September, has an upper limit budget of 8,000 euros per project and is available in English and French.

All successful applicants are expected to complete their projects between four and six months following the disbursement of the grants. 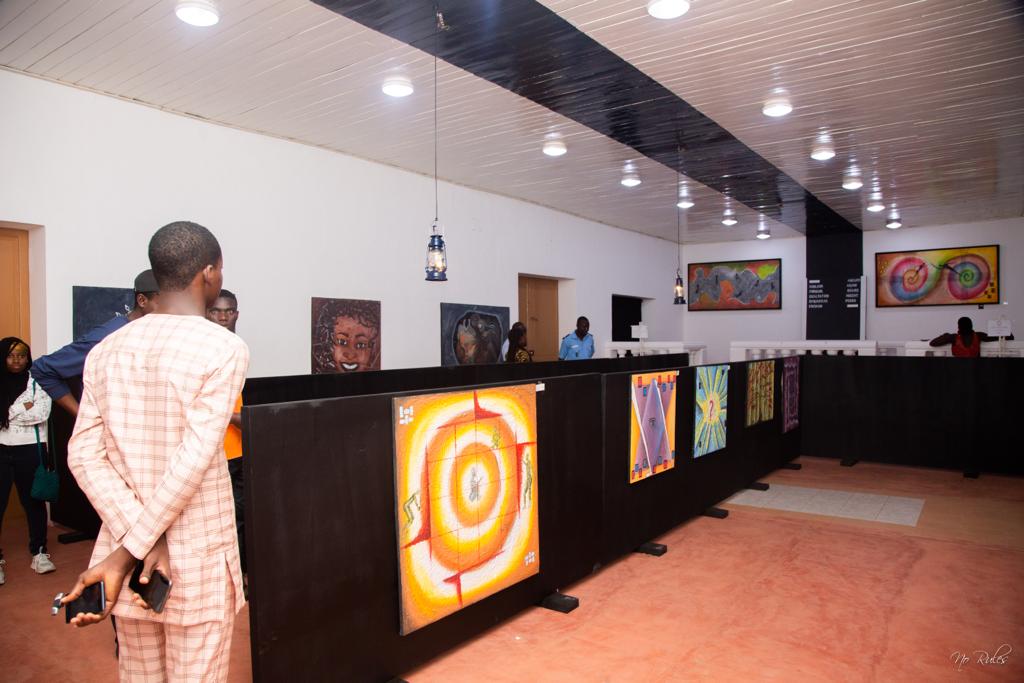 Mr Sobayo said he plans to apply for the grant. He says he is considering submitting a proposal on “Kolo”, the memory bank which draws inspiration from the traditional clay or used to save money in ancient times.

He says Africans have lots of oral narration of history and culture, which needs to be archived appropriately.

Besides preserving Nigeria’s oral tradition, Mr Sobayo also wants to prevent African languages from extinction by encouraging their constant use in everyday speech or infusing them into modern artistic expressions.

“There’s a problem associated with decolonising our minds,” he concluded. “We teach foreign languages as first languages, which might lead our local languages to become dead in a matter of years.”

For the love of writing

Mr Sobayo says it is essential to appreciate authors writing Nigeria’s stories, documenting our present, and possibly preparing us for our future.

He explained that writers need spaces to share their creativity, affirming that it is necessary to make these authors feel special by engaging them.

The philanthropic arm of the Jelosinmi Art Center aims to bridge the gap between authors and readers, especially those from poorer backgrounds.

Mr Sobayo, who began his artistic journey during his sophomore year in school by establishing a creative clothing firm, has participated in different international cultural initiatives besides his fashion career.

He undertook an art residency at the United World College in Phuket, Thailand, in 2019.

Mr Sobayo’s art has been installed and displayed in Lagos, New York and Helsinki. His flair for bright colours soon caught the eyes of Nigerian celebrities whose patronage propelled him further beyond the shores of Yorubaland.

He once represented Nigeria at an international fair in Dakar, Senegal. His contemporary use of indigenous fabrics has carved a niche for his company. Adire quickly became the brand’s signature, and over time, he grew from merely creating wearable outfits with it to designing and producing his fabrics. 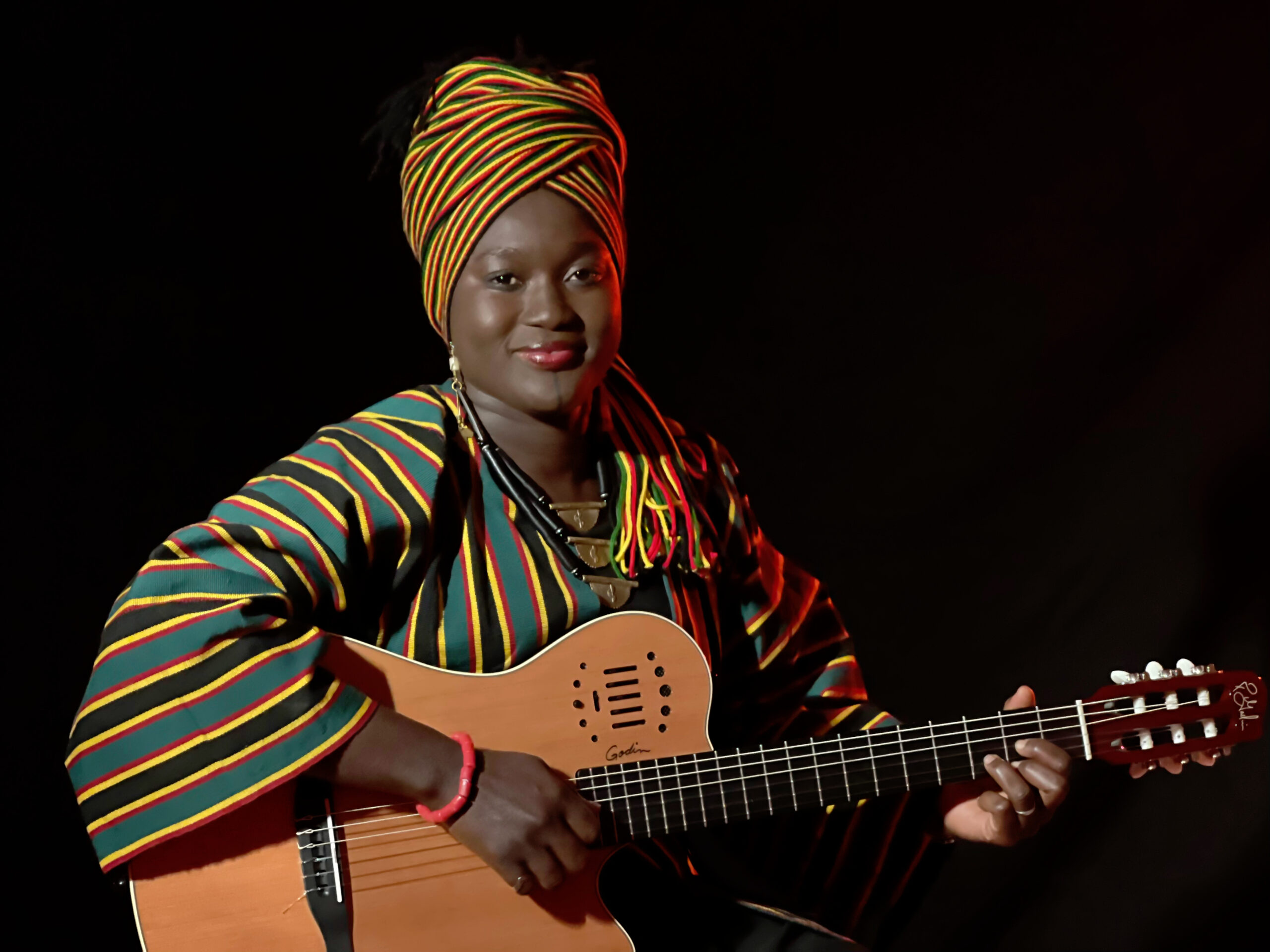 “The African Culture Fund is focused on Africa and the African continent, trying to use their funding to propel innovative projects,”

Mr Sobayo opines further while comparing methodologies. “The Loeb fellowship is focusing on the United States and some other people that are doing creative things around the world. And by doing so, Africa might be excluded,” he added