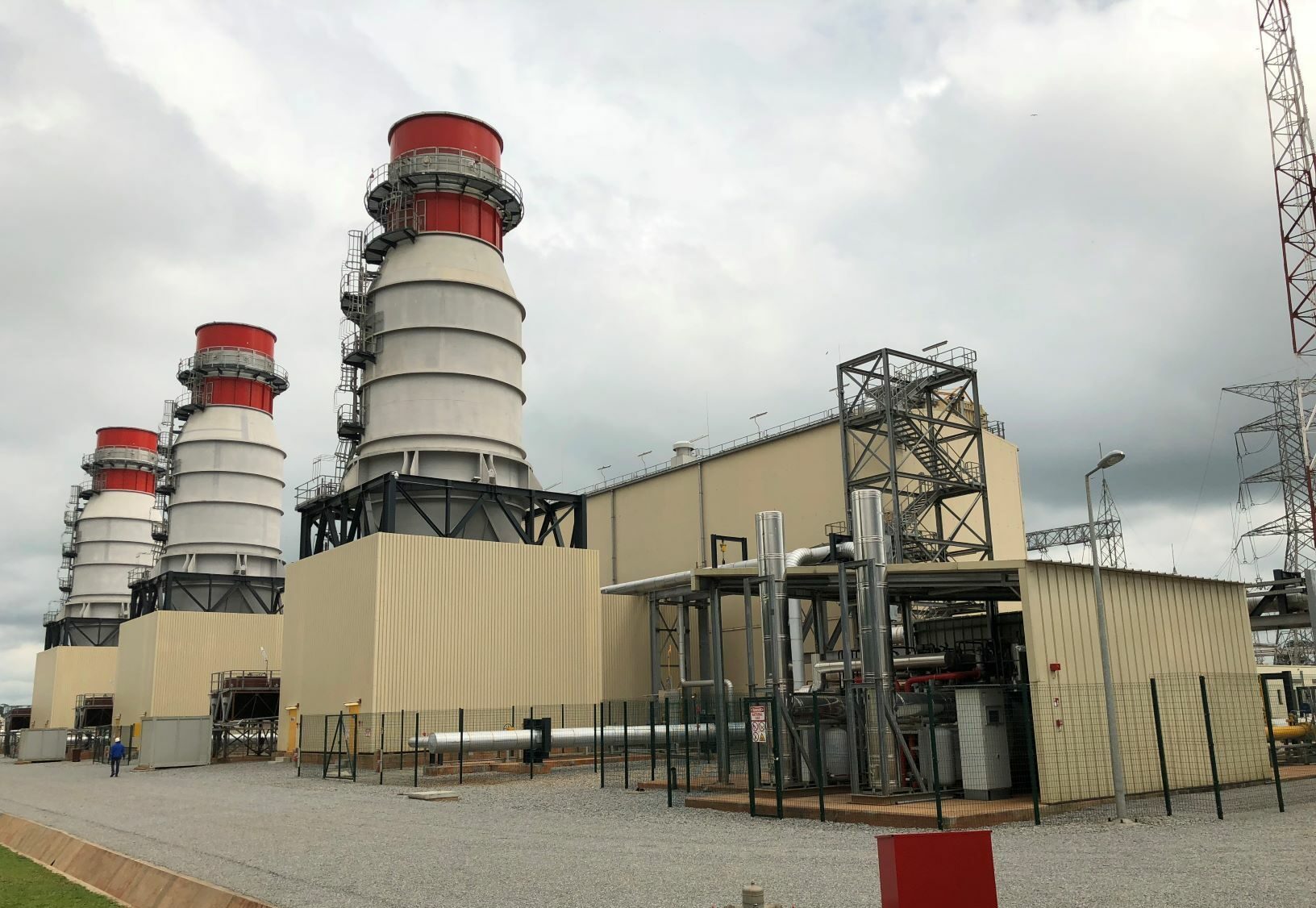 In the preceding days, a number of media outlets have published articles mentioning the Azura-Edo IPP. As the facts and dates cited therein are frequently incorrect or misleading, we thought it might be helpful to issue a brief guide to the project’s chronology and current operational status as follows:

Key Milestones from Inception to Date

The Azura-Edo IPP was built by a consortium composed of Siemens and Julius Berger Plc in exactly 28 months. Its completion occurred eight months ahead of its 36-month construction schedule under-budget and without a single lost-time injury.

As a result of this best-in-class construction performance, the Azura-Edo IPP has become a performance benchmark for other large-scale infrastructure projects across the African continent.

The plant was commissioned in the first quarter of 2018 and attained full commercial operations on 1 May 2018.

Since then, the plant’s operational performance has been amongst the highest of any new-build plant anywhere in the word. Its availability rate, to date, has exceeded 94% and its equivalent forced outage rate has been lower than 1%.The plant is also Nigeria’s most heavily dispatched plant with dispatch rates averaging nearly 90% during the last four quarters. In  other words, each  of  the  plant’s  three  turbines  are  constantly  in operation and generating power at close to their maximum capacity.

The Transmission Company of Nigeria (TCN) also relies heavily on the plant’s PFI capability to stabilise the grid at all times. In consequence, during the four years since we reached commercial operations, the Azura-Edo IPP has provided more than 9% of all the power sent to the national grid. Our performance – hour by hour – can be viewed online, all the time, by the general public through our website and via our Web App at https://tinyurl.com/azurapower.Azura’s Investor Base

The majority and controlling shareholder in Azura is Actis LLP, a specialist emerging markets growth capital investor headquartered in London. Since inception, Actis has raised $15 billion from global investors, of which more than $3 billion has been deployed in Africa across 19 countries. Actis has a specialist team investing and
operating in the power sector in its global markets, which has committed $5 billion to energy investments across more than 25 countries.

Actis’ power sector investments account for around 20GW of electricity generating and distribution capacity delivered to over 88 million customers worldwide. 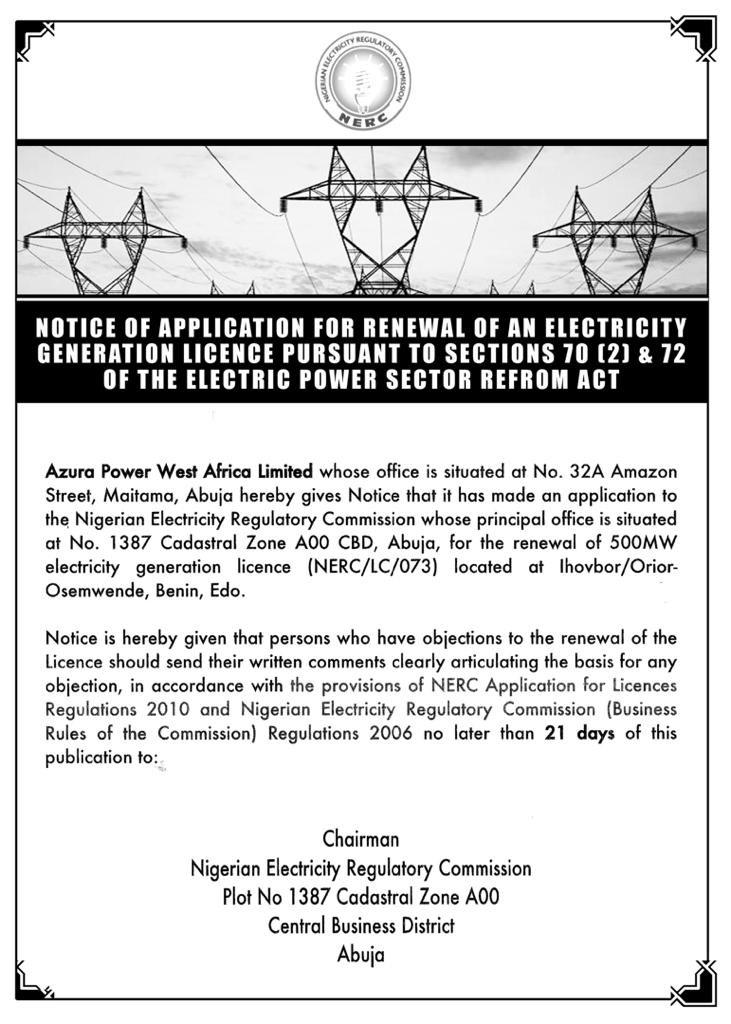