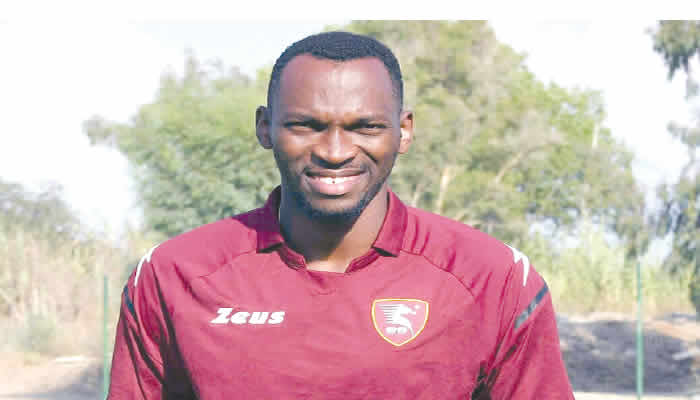 The 30-year-old striker, who spent the second half of the season on loan at Parma in Serie B, has been deemed surplus to requirement at Salernitana.

He is yet to make an appearance for the club this season, despite scoring just once in 20 appearances.

According to TMW, talks between both parties have reached an advanced stage and an announcement is expected to be made soon.

“Simy is edging closer back to the Serie B with Benevento has agreed to personal terms with the player,” the report stated.

Meanwhile, Salernitana are looking to sign Chelsea forward Michy Batshuayi in a last-minute bid to boost their attack once Simy’s exit has been confirmed.

The Campania side have been looking for a new striker to reinforce Davide Nicola’s squad for a few weeks now and have turned their attention to the 28-year-old Batshuayi, who returned to West London last month after a year-long loan spell with Besiktas, where he scored 14 goals in 33 games.

The Belgian striker’s current deal expires in 2023, but there’s an option for the club to extend it for another year, allowing them to carry out a loan deal. The 28-year-old is now considering the move, open to another adventure abroad.