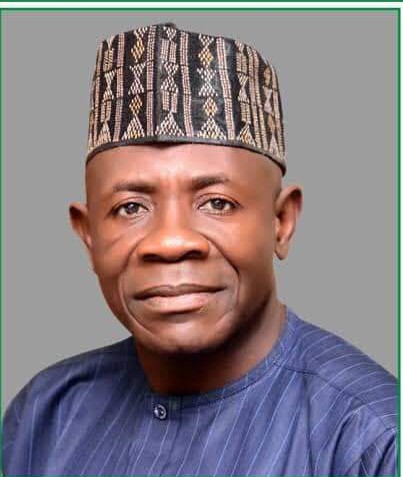 The abducted Nasarawa State Commissioner for Information, Culture and Tourism, Yakubu Lawal, has regained freedom after five days in captivity.

Lawal was kidnapped by gunmen who stormed his residence on Monday night and whisked him away to an unknown destination.

The incident occurred in the Nasarawa Eggon Local Government Area of the state. There were sporadic gunshots before the commissioner was abducted.

Speaking with our correspondent in Lafia on Friday, the state’s Police Public Relations Officer, Ramhan Nansel, said the commissioner was released due to sustained pressure from officers of the command on the gunmen.

He said, “The abducted Commissioner has been released around 6pm today and he has been reunited with his family.

“Based on credible information, we gathered that the kidnappers took the commissioner to Tawa-Gali area around Mada station in Nasarawa Eggon LGA, so we mobilised our men to go after them.

“On getting there, we mounted pressure on them, so they had to leave the commissioner there and ran away.

“No ransom was paid and for now, none of the kidnappers has been arrested but we are working round the clock to get them arrested.”

Nansel appealed to members of the public to continue to assist the police with useful information that would help them serve residents of the state better.