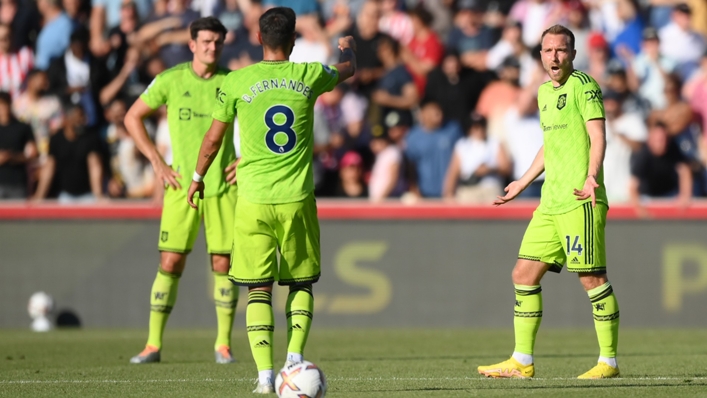 Manchester United suffered one of their worst defeats in Premier League history as Erik ten Hag’s side barely laid a glove on Brentford in a 4-0 defeat on Saturday.

Ten Hag was looking for a response to last weekend’s 2-1 home loss to Brighton and Hove Albion and was able to hand Cristiano Ronaldo a start, but all United got was a humiliation.

David de Gea was at fault twice as Josh Dasilva and Mathias Jensen put Brentford two up inside 18 minutes, before Ben Mee and Bryan Mbeumo ensured Brentford became only the third side to put four past United in the first half of a Premier League game.

While the Bees could not inflict further misery on Ten Hag and United, it mattered little as the damage was already done.