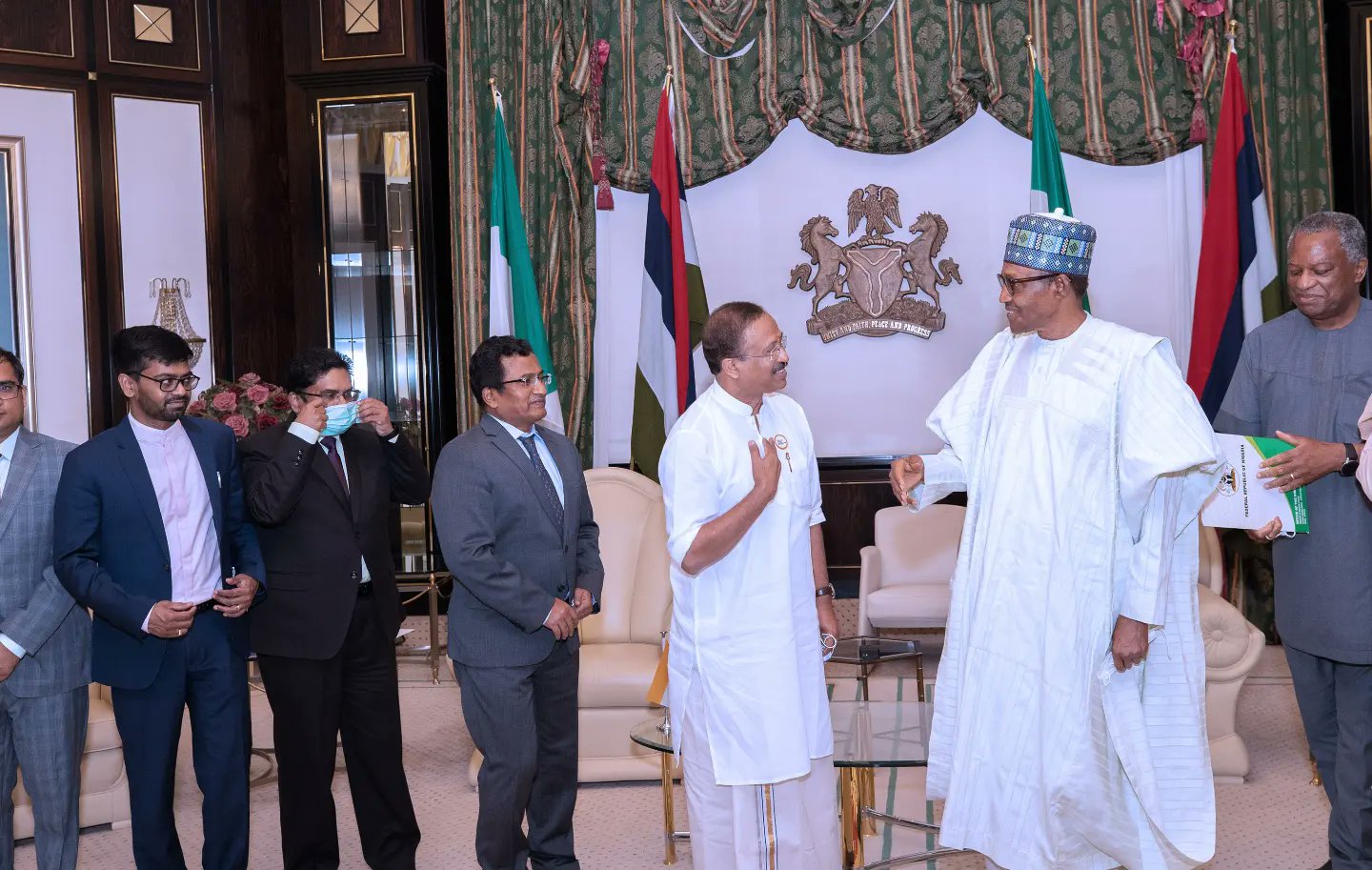 President Muhammadu Buhari Tuesday hosted the Indian Minister of State for External and Parliamentary Affairs at State House, Abuja, and went down memory lane on his one-year training in the country as a military officer.

The Minister, Vellamvelly Muraleedharan, is here to take part in the Nigeria-India Business Council, and described Nigeria as “centre of our engagement with Africa.”

He also said President Buhari was a “worthy alumnus of our Defence Services College.”

The president retired from the Nigerian Army as a major general.

The president recalled the 1973 visit, saying; “it was a very good experience. I think I was a Lt Colonel then, and I spent a year in India. We travelled and met international people from different countries. It became part of my success story in the military.”

He added that Nigeria and India must continue to build on the longstanding relationship to the benefit of both countries.

Mr Muraleedharan brought greetings from the Indian Prime Minister, Narendra Modi, adding that Nigeria and India have robust relations in business, defence, education, and many other areas.

He said India as the largest democracy in the world was willing to partner with Nigeria towards successful general elections in 2023.