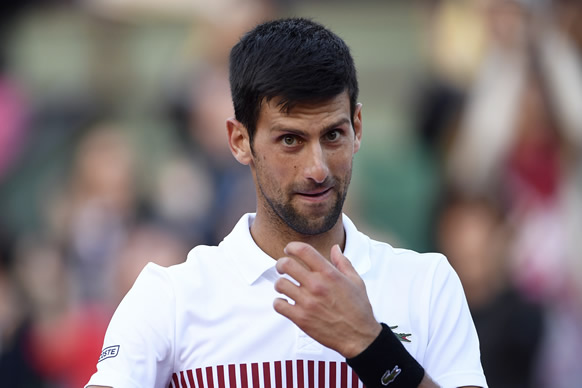 Former men’s world number one Novak Djokovic said he will not play in the US Open which begins on Monday as Covid protocols mean he cannot travel to the United States.

It is the second Grand Slam the 35-year-old Serb will miss due to not being vaccinated as he was deported prior to the Australian Open earlier this year.

“Sadly, I will not be able to travel to NY this time for US Open,” tweeted Djokovic, a three-time US Open champion.

Djokovic’s announcement, which was widely anticipated, came hours before the draw for the final slam of the season — organisers announced he would be replaced by a lucky loser from qualifying.

“Novak is a great champion and it is very unfortunate that he will be unable to compete at the 2022 US Open, as he is unable to enter the country due to the federal government’s vaccination policy for non-U.S.citizens,” she said in a statement.

“We look forward to welcoming Novak back at the 2023 US Open.”

“At this point, in the pandemic, we’re two and a half years in, I think people in all parts of the world know more about it, and the idea that he can’t travel here to play, to me is a joke,” said McEnroe.

He has not played since securing a seventh Wimbledon title last month which took him to 21 Grand Slam victories, one short of Rafael Nadal’s record of 22.

Only last month, Djokovic said he was “preparing to play” in the US Open where a traumatic defeat in last year’s final at the hands of Daniil Medvedev dashed his hopes of a Grand Slam sweep of the four majors.

Djokovic signed off his tweet saying he hoped to be back soon.

“Good luck to my fellow players! I’ll keep in good shape and positive spirit and wait for an opportunity to compete again.