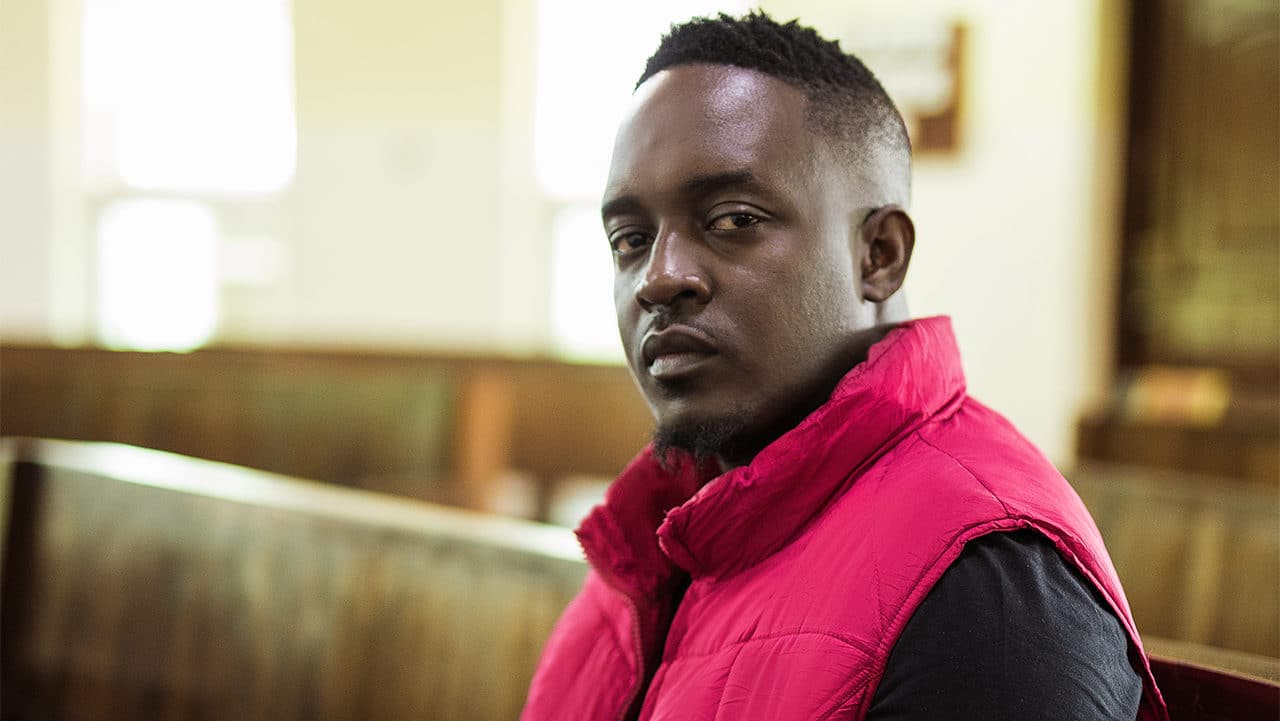 A Nigerian Hip-hop maestro popularly known as MI, Jude Abaga, has garnered accolades from fans over the release of his fifth studio album titled, The Guy.

Wande Coal, Duncan Mighty, BNXN, The Cavemen, and others were also part of the 12-track album.

Reacting to the new album, MI’s fans took to Twitter to praise the rapper for maintaining his excellent flows and delivery several years after debuting on the Nigerian music scene.

Tagging the new release a “masterpiece” @Samueljacobs tweeted, “Omo M.I’s album has no skips. A proper 10/10 album. All the features are elite. The delivery like a prime M.I. Thank you @MI_Abaga for this masterpiece.”

“Dear @MI_Abaga , thank you for sharing your talent with us. You are a star! A legend! Thank you for blessing us with amazing songs for years!!!” movie director, @diectordiji, wrote.

Praising Abaga for his consistency in the music scene, @Jack_ng01 wrote, “Dear @MI_Abaga. Thank you for making great music consistently for so many years.

“I can’t remember the last time I listened to an album from beginning to the last track and now this album is on repeat. God what did MI do to me.”

“After 15 years we are still witnessing the greatness. Man is a legend. Thank you @MI_Abaga for the good music always #TheGuy #theguyalbum,” @just_lakeside tweeted.

“I love how @MI_Abaga always finds a way to talk about the things that actually matter on every album. Guy you’re amazing #theguyalbum,” @The_Khalvin wrote.