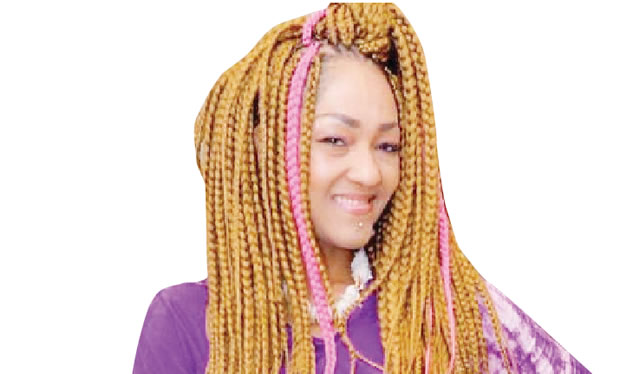 Actress, Elvina Ibru, has said her father, the late billionaire businessman, was scared about her becoming an actress.

When Sunday Scoop asked her if she had ever been viewed as being irresponsible because of her job as an actress, Ibru said, “Yes. However, it did not come from strangers, but from some of my family members, especially my father. But, I wouldn’t use the word ‘irresponsible’; rather, he thought I was taking too much risk depending on acting as a career.”

Ibru also stated that she believed Nollywood was progressing well despite numerous challenges. She said, “I will say we are doing reasonably well, considering all the challenges we have had to deal with over the years. However, our progress is very fast. If you look at the history of Bollywood (India) and Hollywood (United States of America), they have been existing for over 100 years. I don’t think the world should expect us to be as great as them after only about 40 years. However, I will like to see more of own stories being told.”

Expressing displeasure at how difficult it is for filmmakers to make their money back when a movie is released in the country, she said, “It is difficult to make one’s money back when one releases a movie in this country. Also, the kind of money some global streaming platforms give to filmmakers in Nigeria is chicken change compared to what they give to people in America and Europe.”